My son really enjoys and has a natural affinity for money math.

He used to “play” with quarters, dimes, nickles and pennies while his older brother did homework.

Before he was able to skip count, he knew that ten dimes were a dollar.

I think it worked so well for him because it was practical and hands-on. No matter what the reason, this has been a mathematical strength for him for some time. 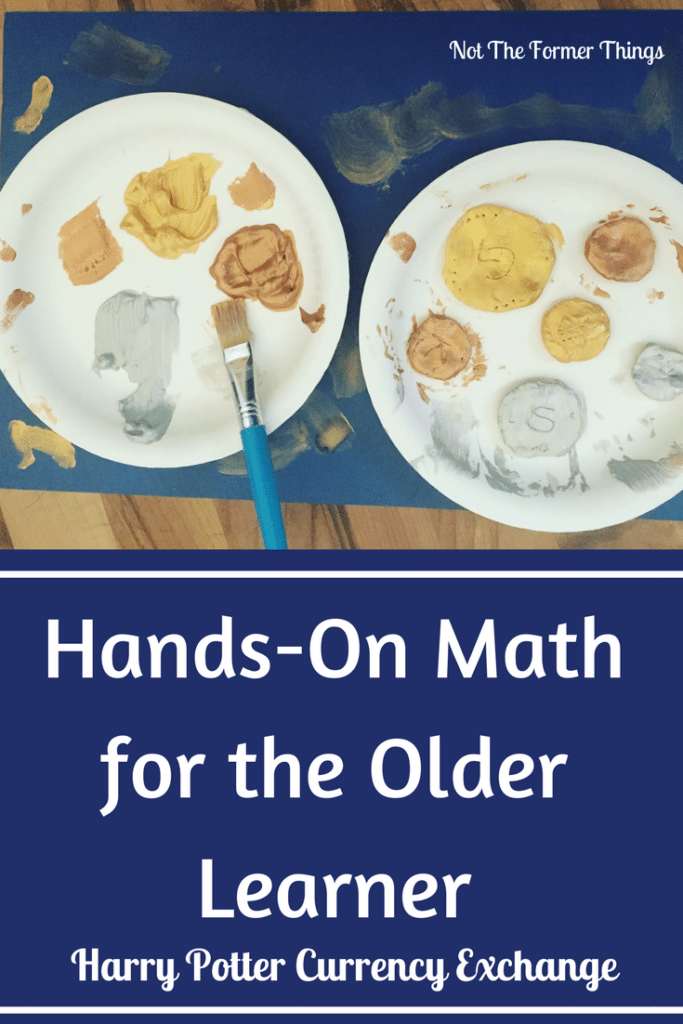 For this week’s Friday Fun-Day activity, I wanted to to harness this ability to help my son with more advanced math skills. I also needed something that was easy to do and allowed him to rest and recover after an outpatient procedure. He needed to refrain from too much activity (not easy for this always moving boy). This captured his interest and kept him relatively still.

We began by making our own coins to use in a kind of cultural money exchange. 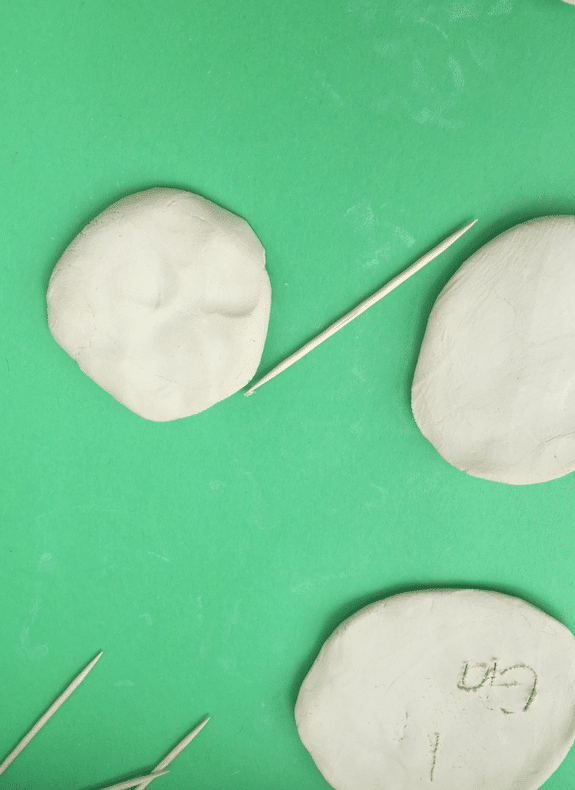 What You Need For This Activity: 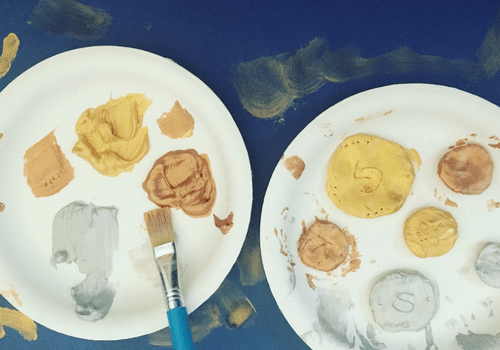 Step 1: Shape the clay into coins of various sizes.

Step 2: Use the toothpicks to create designs and designate value.

Step 3: When your son decides he would rather make Harry Potter Coins instead of Ancient Greek or Roman coins, allow him to do just that. (It won’t matter for the math part and he will be thrilled).

Step 4: Once the ‘coins’ have dried, paint them in one of the metallic colors. We used gold, silver and copper.

Step 5: Once the paint is dry, you now have foreign currency to use in a kind-of math exchange. 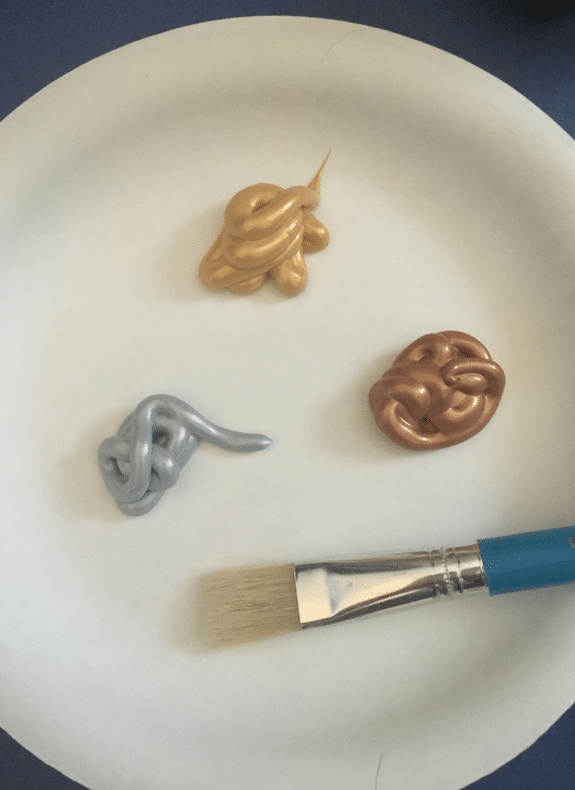 Once my son was able to pick-up and hold the Galleons, Sickles and Knuts he had created, we began to solve math problems based on how he would convert our American muggle money, into wizarding world coins and vice versa.

We randomly assigned values. Because I wanted to challenge him and practice multiplication, I did not allow all of the coins to convert in increments of 10 (although you could easily do that with a less practiced learner). 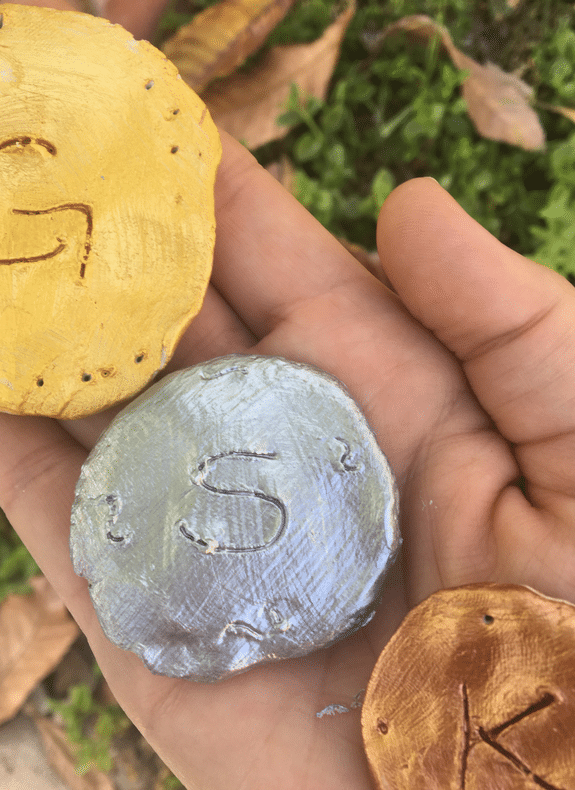 We started with these conversion rates.

And then the math word problems.

How much is 35 sickles worth in our world?

If you have 72 dollars, how many knuts can you exchange them for?

I have two galleons, 23 sickles and 4 knuts. How much do I have total in American money?

Then, we changed up the values to keep the math interesting. For example,  at one point, 1 Galleon was equal to 45,689 American Dollars. We also eventually looked up the values JK Rowling gives in the books and used those as well.

Finding hands-on math activities for an older learner can be difficult. In this instance, my son’s idea to use something he is greatly interested in made this a total success! 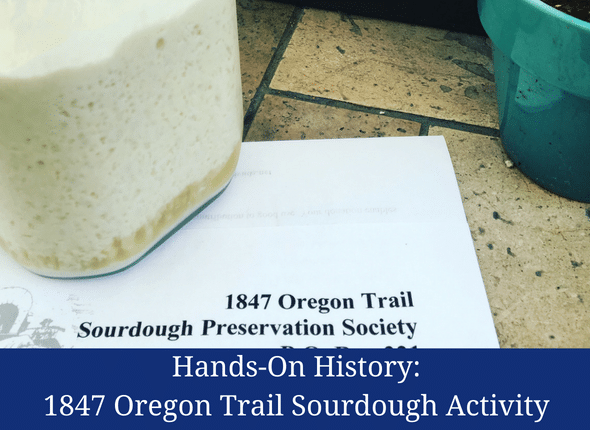 When I first started blogging, I gave my boys online nicknames to protect their identities. My youngest was Bacon (for obvious reasons). My oldest? Sourdough, not because he likes to eat it, but because he has been fascinated with microbiology and chemistry since he was four years old.  Over the years, he has taught me… 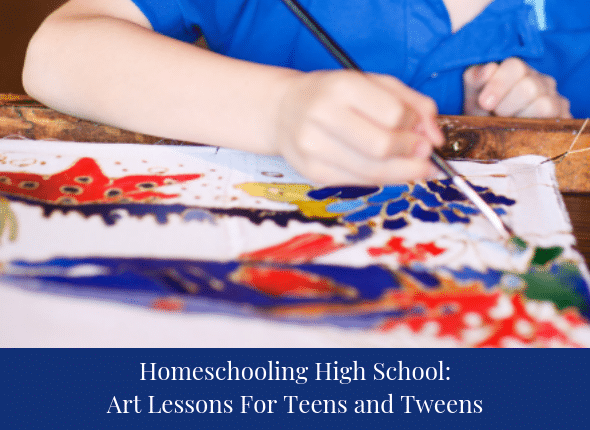 Art was a major concern for me when we first made the decision to homeschool. I am the least artistic, most stick-people-drawing person I know. Add to it my lack of knowledge about art movements, history and even art supplies and you understand my concern. Although I may not be much of an artist, I…

We don’t get out much. Between the various needs of my family, and the fact that my husband and are complete homebodies, it’s just not really our season for travel. We may be home, a lot, but we also love learning about the world. My boys are fascinated, and always have been, by other cultures and…

He takes a shower without too much fuss, but the steps required to actually bathe are something we are still working on. He is still struggling with basic introductions and goodbyes. Any process involving more than two steps or simultaneous actions is not easy for him. Last week, he stood outside the car with the…

When I was in the sixth grade, I auditioned for our school’s production of A Midsummer Nights Dream. I was confident that I would land one of the starring roles. I didn’t. In fact, I wasn’t cast in any role. (Turns out my acting ability wasn’t quite what I thought it was…) The drama teacher…