Research has shown that there are powerful benefits to hands-on learning and movement for struggling learners. This is what it looks like in real life.

When my son was eight, he still struggled to recognize the difference between a capital “H” and a capital “I.”

He’d been singing the alphabet song since preschool, coloring way too many different pictures of hippos and igloos, and practicing those two letters on his handwriting sheets for almost five years.

But still, when he saw an “H” he faltered.  When an “I” came up, he would look at me in confusion.

One day, as I grew more and more irritated during our phonics lesson, my son had finally had it. “What do you want it to be?” he cried. “It could be an H or and I. They are both the same!” I took a breath, preparing to tell him one more time that they were not, in fact, the same, when it suddenly dawned on me.

A hand written capital “H” looks like a capital “I” turned on its side.

I realized he was seeing the letters three dimensionally. It was like I took a chair, knocked it over, and then said to call it something else, knowing that it is still a chair, no matter what position it is in.

It was a moment that changed how I teach forever. 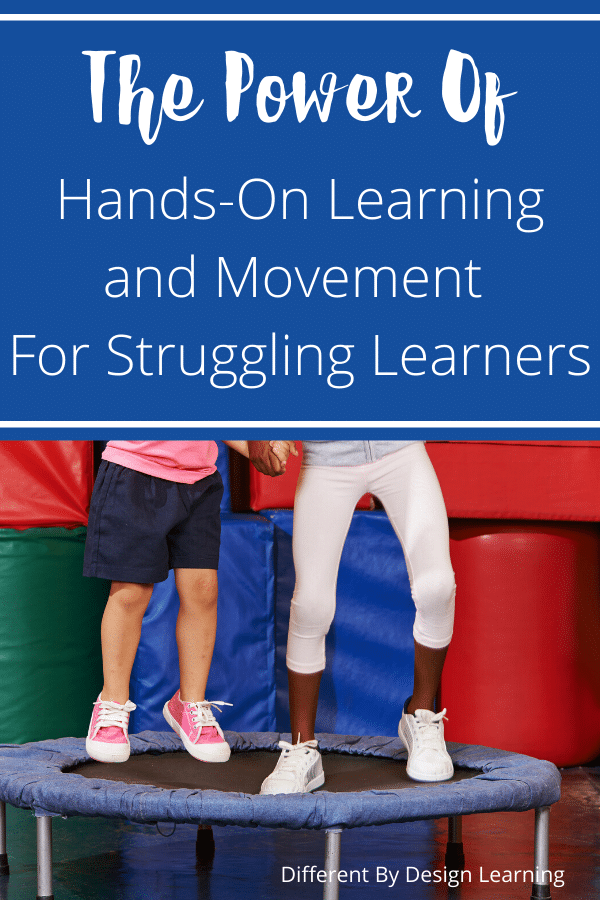 I am happy to report that the very same day we had this discovery, my son learned the difference between the two letters and never had another issue with them again.

We created a capital “H” and a capital “I” in different colored play dough. As he formed them, we talked about the subtle differences between the two, and we turned them on their sides to compare. When they dried, we took them outside, placed them on either side of our trampoline and I had him jump back and forth between them, calling out their names.

That day, it became clear to me that more traditional teaching methods were not going to help my son.

He was an out-of-the-box learner and needed an out-of-box approach – one that involved hands-on activities and movement. 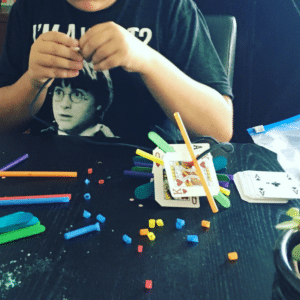 That was almost four years ago. We still incorporate hands-on learning and movement into our learning every single day. My son needs it. It is how he retains information. It is how he helps his brain calm down and really focus. It is how he makes progress in subjects that are typically difficult.

He has been on the trampoline almost every day these past four years to practice reading.

We complete speech therapy and math practice with sidewalk chalk.

I find hands-on activities for every science and history lesson.

I have come to believe that a struggling learner is often struggling with how we teach, and not just what we teach. 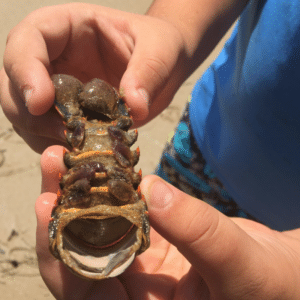 Hands-On Learning and Movement For The Struggling Learner

In my experience, there are five main benefits to incorporating hands-on activities and movement into homeschooling a struggling learner.

If my son is struggling with a new concept, in any subject, I find that adding in something tactile along with a little movement, always helps. For example, in order for my son to grasp the concept of fractions, we baked a pizza and then sliced it. We jumped back and forth between equivalent fractions on the trampoline. The math manipulatives helped, but he needed more tactile and kinesthetic activities to really comprehend the concept.

Even more so than comprehension, hands-on activities and movement help my son retain learning much faster and effectively. For example, for a long time, my son struggled to remember the names of the continents. We sang a song and pointed to them on the map, but it didn’t seem to help. Finally, I came across a map of the world rug. We put it out and then practiced jumping from one continent to the next. Within a few days, he could remember and transfer the learning back to the traditional map on the wall.

My child works hard every single day in his learning. He often feels defeated and overwhelmed when his brain just doesn’t do what he wants it to do. Because hands-on learning and movement is always more fun for him, I find we have a lot fewer battles over getting started each morning, and that he stays motivated longer, than when we employ a more traditional approach.

For a child with sensory processing disorder, being out-of-synch can derail any learning, no matter what the approach. I find that incorporating movement and hands-on activities helps my child stay more regulated throughout the day. It’s a bit like occupational therapy is a built-in element of our learning.

More than any other benefit, the increase in my son’s confidence when learning has made this approach 100% worthwhile. He now sees himself as capable and smart, something that felt impossible when I stuck to more traditional methods of instruction. 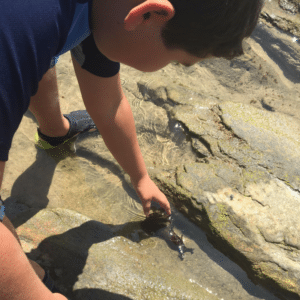 Is it difficult sometimes for me to come-up with all of the activities my son needs? The honest answer is yes.

But it was much more difficult to review the same two letters, over and over again for five years. It was heartbreaking to see my son lose confidence in his ability to learn.

Yes, it’s messy and crazy sometimes, but I believe it’s worth it. 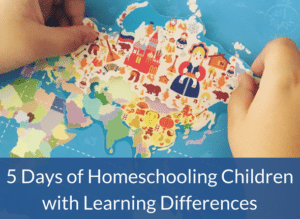 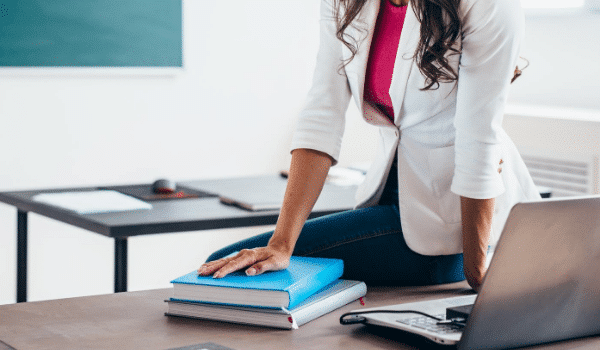 As promised, this year I am taking you through how we get ready for a new homeschool year as I am actually doing it – in real time. This is the very first thing I do to get started.  Our very first year homeschooling, I spent so of my prep time organizing.  I had shelves… 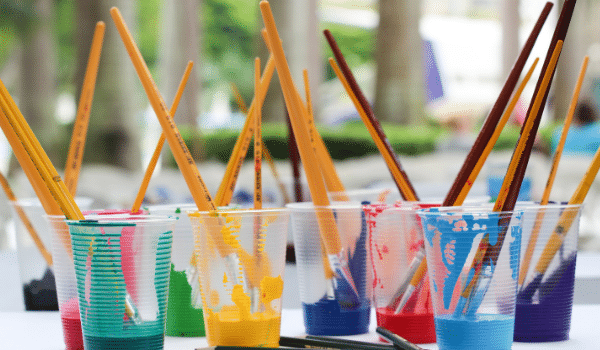 Not all of us have a love for arts and crafts. Here are 5 easy hands-on learning tips for the mom (like me) who just doesn’t do crafts.  I have never been a crafty person. I have never in my life put together a scrapbook. I don’t spend hours in the craft store looking at… 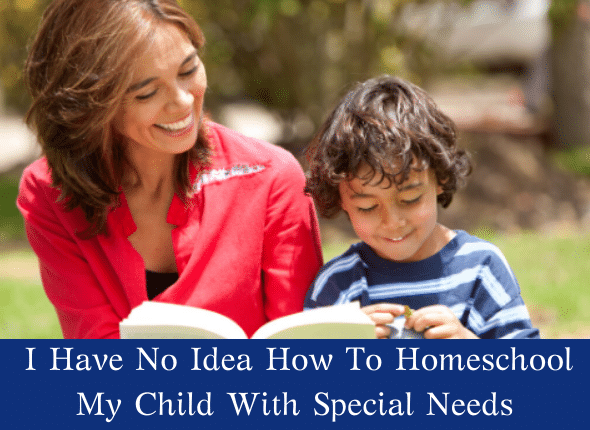 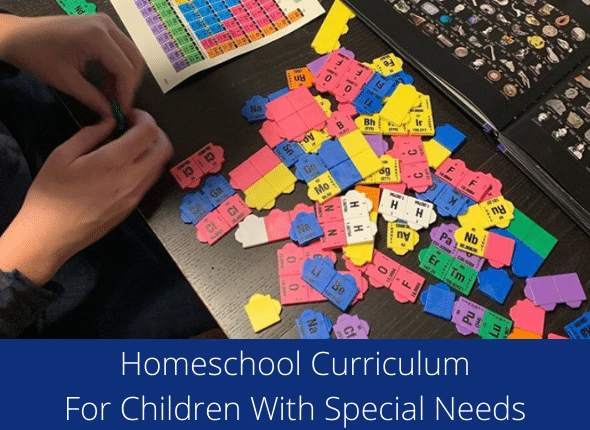 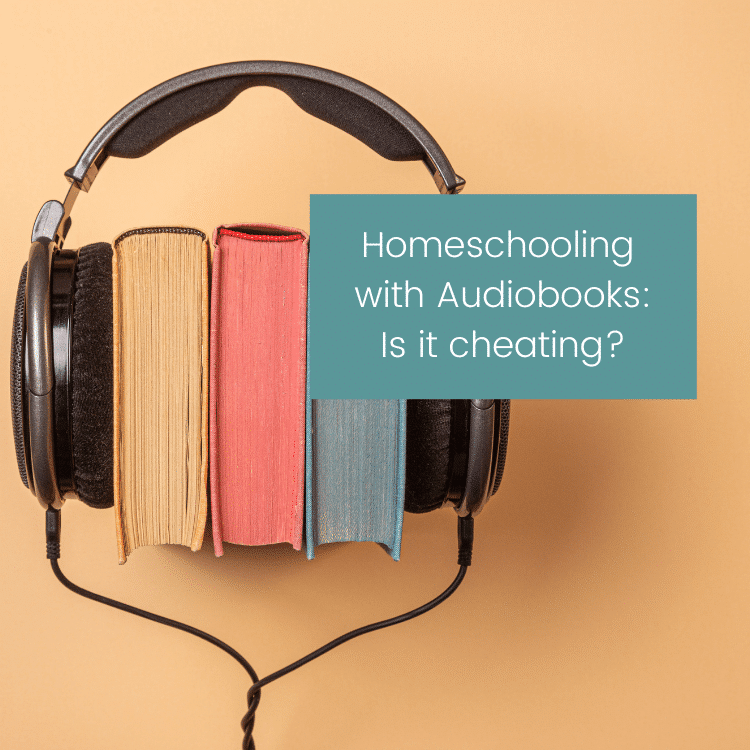 We have been homeschooling with audiobooks for almost a decade. At first, I treated them as extras. Now, I’ve come to see them as a valuable resource in our homeschool. Here’s why. Last week, my son’s doctor asked him about school (always a good time for a homeschool mom). He told her all about the…