There are a few things I have never, ever tried with my kids.

One is skateboarding, because the last thing we need around here is me in a body cast.

Another is any X-box video game. I can handle the computer, but figuring out the buttons on an x-box remote makes me feel sad and alone.

And up until this week, I had never done a decoupage project with my kids.

Perhaps it’s the term – decoupage. It sounds so french and fancy. Perhaps it’s because I have always associated it with frills and with two boys, frills are so not a thing.

Whatever the reason, I have steered clear… until now. 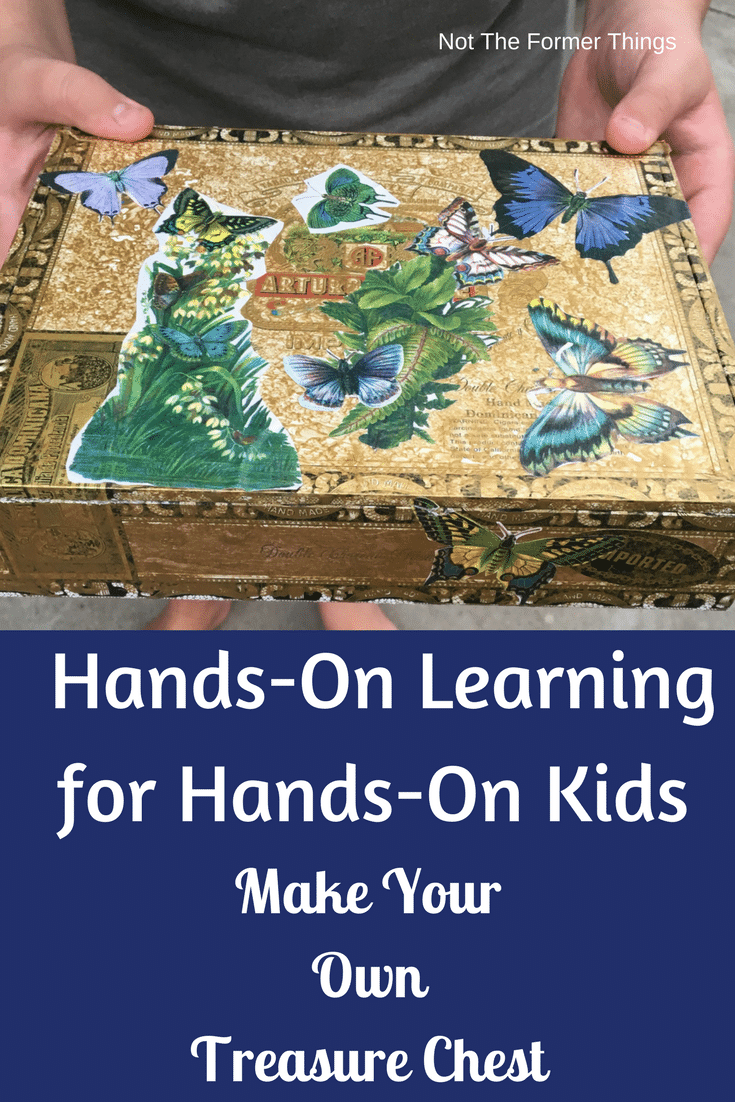 When we finished up our coin project last week, my son said he wanted to create his own treasure chest for all of his treasures. I thought it was a great idea and imagined us heading to Michael’s, buying one that is easy to paint, and moving on.

But then he said he wanted it to be decorated with bugs and plants. He wanted a golden exterior and all the things his big dreams could handle.

A little nervous, I went to the internet to determine our options.

If you don’t know what decoupage is, don’t feel bad. I wasn’t sure either. Apparently, the definition is simple – the art of decorating surfaces by applying cutouts (as of paper) and then coating with usually several layers of finish (such as lacquer or varnish or glue).

“Paper and glue?” I thought as I read the definition. “I have plenty!

Starting to feel more confident, I set out to help my boy create the special treasure box of his dreams.

What You’ll Need For This Project

A cigar box or wooden box (I think a shoe box would work as well, but my boy wanted an attached lid) 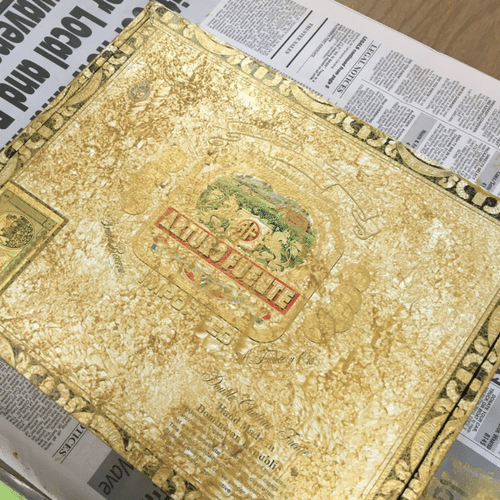 Hands-On Learning for Hands-On Kids: Make Your Own Treasure Chest

Step 1: We already had an old cigar box in my son’s closet, so we decided to pull it out and give it a fresh start. He painted the box using a sponge tip brush with gold paint. (He wanted it to be golden, but not a solid gold box.)

Step 2: Then, he cut out pictures of bugs and plants. (Incidentally, he wanted bugs that were much scarier than the ones I printed out, so we are re-doing the project this weekend with snake pictures instead. Because boys.) 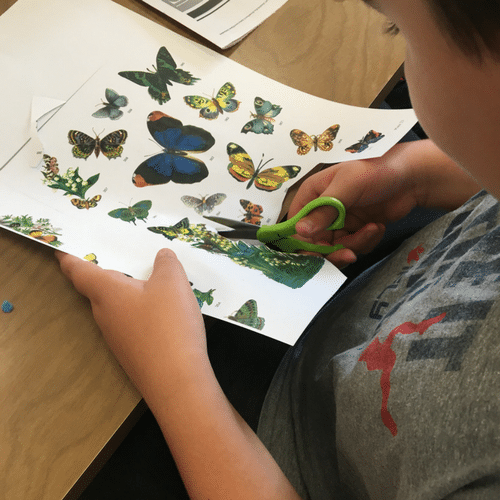 Step 3: Once the paint was dry, he glued on the various cut-outs.

Step 4: Once the glue was mostly dry, he painted on the Mod Podge to seal his artwork.

Step 5: Let it dry and store some treasures! 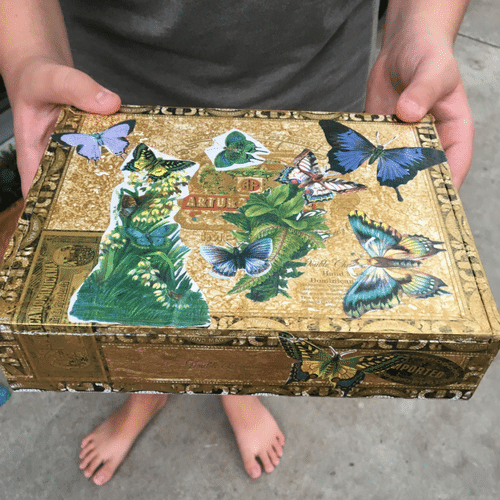 Here’s the thing… this was super easy…like, easier than almost any other Friday-Fun Day activity so far. Turns out, decoupage is not only not scary, it’s totally our jam!

Adding Hands-On Learning To Your Week Without Losing Your Mind

My Ultimate Guide To Hands-On Learning 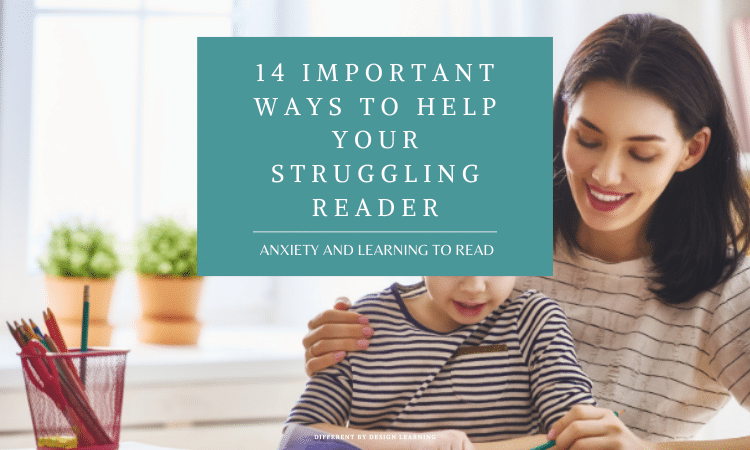 My son is twelve years old. I clearly remember him in his sweet little preschool classroom at four years old. He loved the arts, the crafts, the playtime and the other children. But the letters, the writing his name, the sounds? Not so much. Even back then, it was obvious that reading was not his…

We made the decision to homeschool before we knew about either of my boys’ learning differences. Well, I guess that’s not entirely true. We knew they learned differently, but we didn’t know why. School was not kind to my oldest, off the charts, acing every standardized test seven year old. The noise, the smells, the… 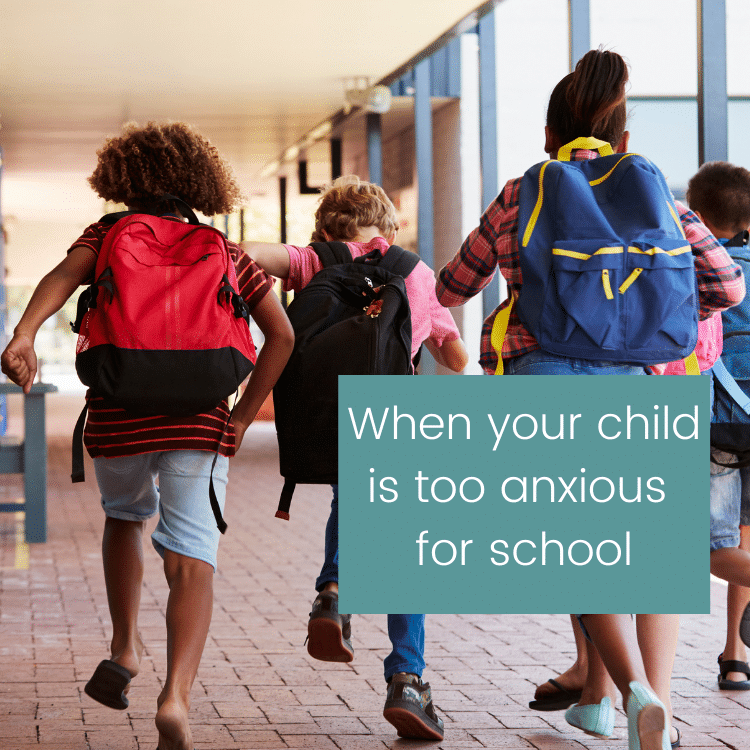 The constant anxiety, stress and battles surrounding simply going to school were significant factors in our decision to homeschool. This is what it’s like when your child is too anxious for school. When my now seventeen year old son was eight, he attended public school. Every single day of his second grade year began with… 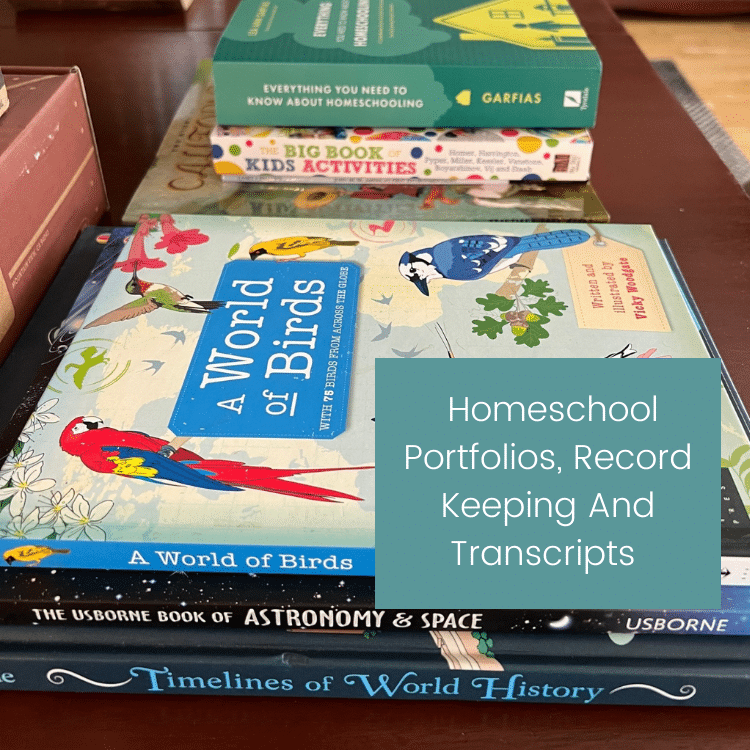 One of the most challenging aspects of interest led learning is figuring out how to keep track of all of it. Because our children are the ones guiding much of the learning, how do we keep records, design homeschool portfolios and create high school transcripts if we take an interest led approach to homeschooling? Over… 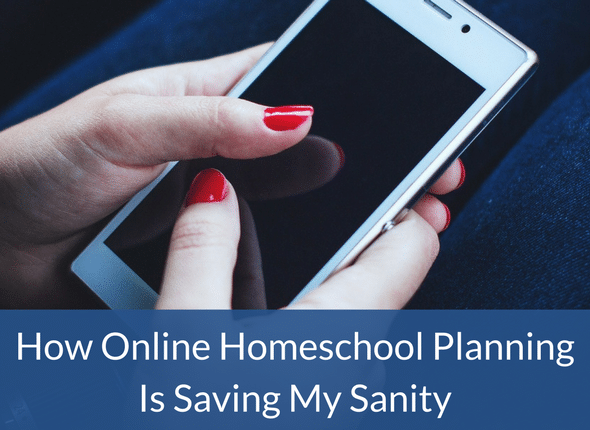 I am a paper girl. There, I said it. I love notebooks. I love pens in every color. I love stationery stores. It’s no surprise that usually I buy a new paper planner each summer, as I begin planning for the upcoming school year. But the truth is, as my boys have gotten older, the… 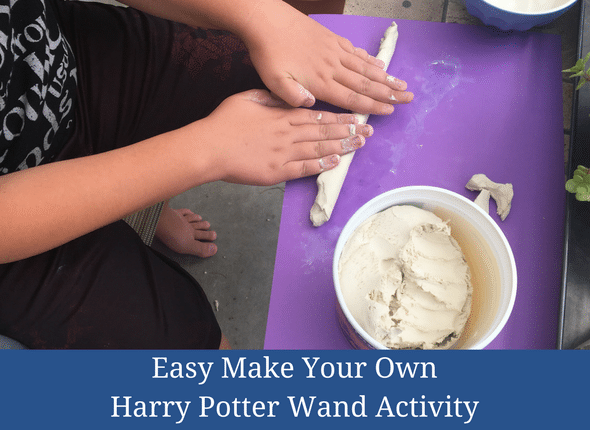 My youngest has a love affair with all things Harry Potter. It began a few years ago, when we realized that he could listen to the audio books in the car, as a way to calm down stressful trips and to give him access to books that would be difficult for him to read on…