I drove up the freeway, listening to a podcast and not really paying much attention to my surroundings.

All of a sudden, I started to panic.

Nothing changed. I was just suddenly gripped by an almost crippling anxiety. I felt like my chest was constricting. I could barely breathe.

I pulled over and started to cry, trying to figure out what in the world was wrong. As I began to catch my breath, I realized where I was – about 50 feet away from the freeway exit for the hospital.

My son had been there for ten days, about a year prior.

A piece of my heart, and apparently also my mind, has been there ever since. 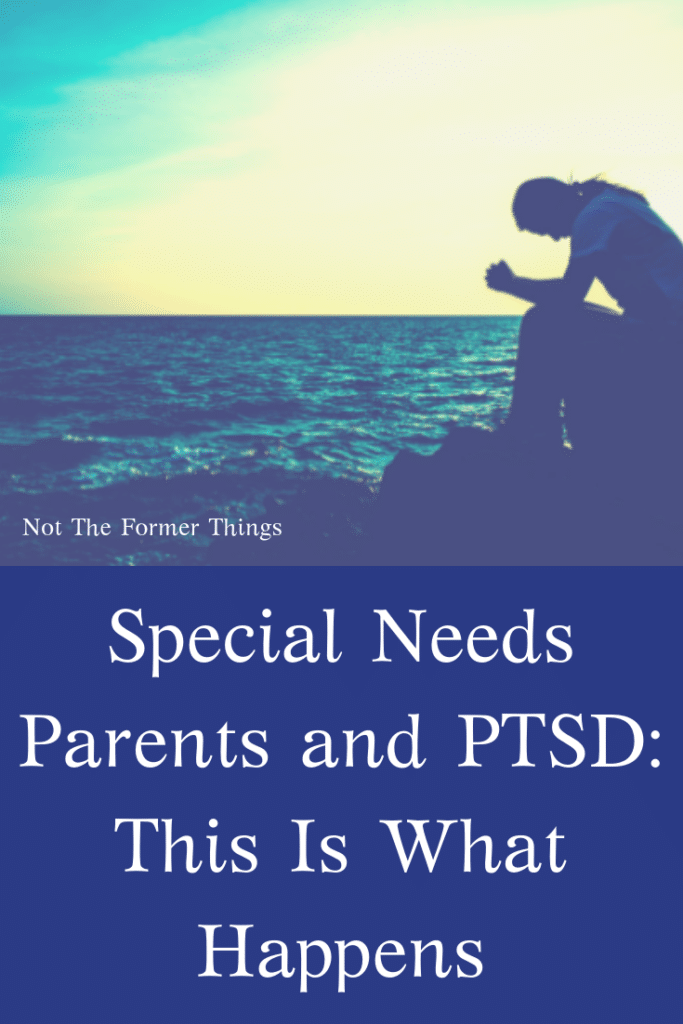 It was, by far, the most traumatic experience of my life.

My son’s hospitalization at only ten years old was the worst thing that ever happened to either one of us. For almost three years now, we have been working through the aftermath. Mostly with him, although that day on the freeway made me realize that I needed help too.

PTSD requires a medical diagnosis. Please hear me when I say, I am not a doctor, nor am I writing this flippantly.  But I think parents of medically and behaviorally complicated children need to know more about the reality of  PTSD.

Here are the symptoms of PTSD according to the Mayo Clinic:

Nightmares or unwanted memories of the trauma, avoidance of situations that bring back memories of the trauma, heightened reactions, anxiety, or depressed mood. People may experience:
Behavioral: agitation, irritability, hostility, hypervigilance, self-destructive behavior, or social isolation
Psychological: flashback, fear, severe anxiety, or mistrust
Mood: loss of interest or pleasure in activities, guilt, or loneliness
Sleep: insomnia or nightmares
Also common: emotional detachment or unwanted thoughts
When I first read this list, in the company of my new therapist, I was stunned.
Flashbacks, fear, anxiety, hypervigilance, nightmares, unwanted thoughts, guilt, loneliness. These had somehow become part of every single day for me, without even really knowing it. Moreover, I dismissed them as just part of being a mom of children with special needs. 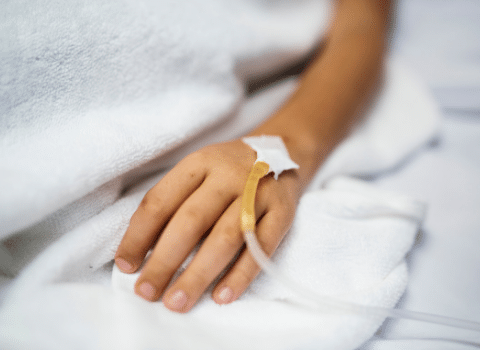 The Wall Street Journal recently published an article about parents and PTSD. The report included the following statistics related to PTSD and parents of children with chronic illness and of premies in the neonatal intensive care unit at Stanford.

In a paper published in 2009 in the journal Health Psychology, a group of researchers analyzed 16 studies reporting on the prevalence of PTSD in parents of children with chronic illness. In the pooled data, 22.8% of parents had PTSD.

Richard Shaw, professor of psychiatry and pediatrics at Stanford University School of Medicine, said he and his colleagues study PTSD in parents whose children were born prematurely and are in the neonatal intensive care unit at Lucile Packard Children’s Hospital in Palo Alto, Calif. Their research found that 30% of the parents went on to receive a diagnosis of PTSD, and another 30% to 40% experienced significant symptoms that impaired their functioning.

I am not even a little surprised by these statistics. In fact, I think if they studied parents of children with other chronic illnesses, including mental illness, the numbers would be astounding.

Special Needs Parents and PTSD: Why It Matters

Writing about this is not easy for me. Because I personally have experienced these symptoms and continue to experience them today (just writing about that freeway exit made my breathing labored and my heart beat faster) part of me wants to ignore this topic completely.

PTSD significantly affects the quality of life of anyone suffering from it. In a parent, this means it also affects our ability to advocate and make decisions about our children’s care. It changes the entire family. 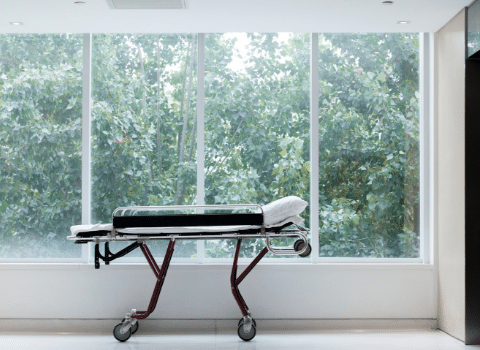 Special Needs Parents and PTSD: This Is What Happens

I did see a therapist and I have been working through my own symptoms of PTSD.

Talking about it. Naming it. Accepting it. This is what has helped the trauma loosen its grip.

It’s why I am sharing this today.

PTSD is real. It happens, even to and perhaps, especially to parents of complex and chronically ill children.

It’s a big deal and it’s OK to see it as such.  You are not weak or failing.

You are human. You are doing the best you can.

And it’s reasonable to need help.

Hypervigilance and Mothering a Child with Autism

Living In Fear When Your Child Has Special Needs 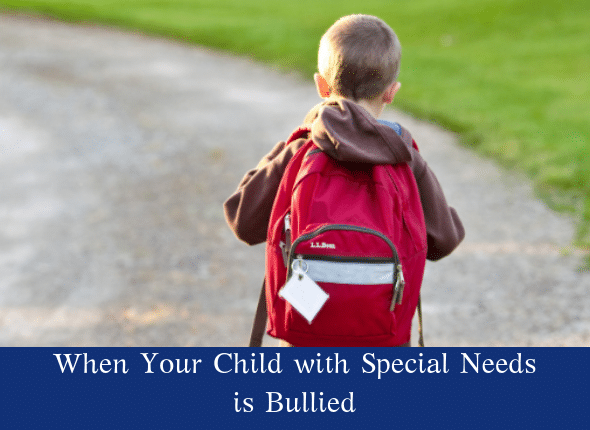 I heard the boys snickering and turned to see what was going on. My son was awkwardly trying to catch water balloons, as several boys threw them at him. It was the end of school party on the last day of second grade. The teacher was there along with several room moms. No one seemed…

I used to be a little bitter when I cooked dinner and then my husband didn’t do the dishes. To be fair, most nights he would, but some nights, not so much. I would also hate my life when the laundry needing to be folded piled up on my bed throughout the day and I… 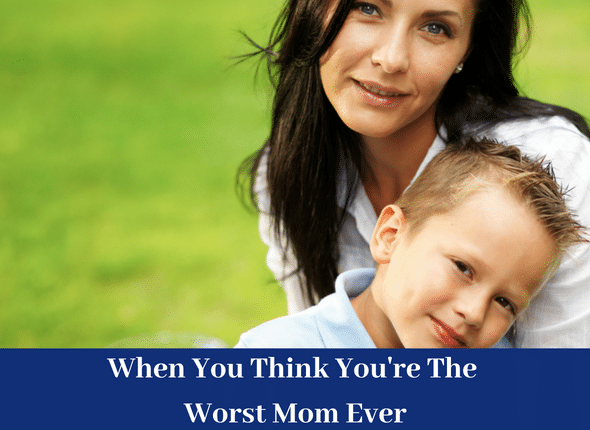 You might be the worst mom ever. How could you let him play Minecraft that long? Did you even think about what vegetable to serve for dinner tonight?  He can’t have that much sugar. Why did you say yes to the candy bar? You’re choosing easy over what is right, again. Why didn’t you sign… 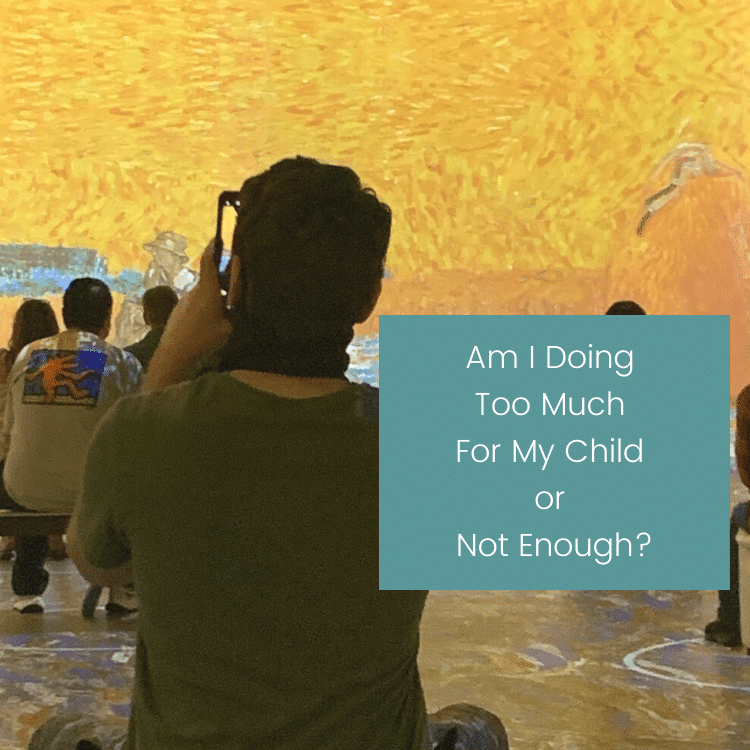 “Parents should be involved, but not too involved.” “He needs to you to accommodate his needs, but not enable him.” “We want him to make friends, but we don’t want the other kids to feel bad that he has a friend and they don’t.” “It is essential that you get involved and stay close to… 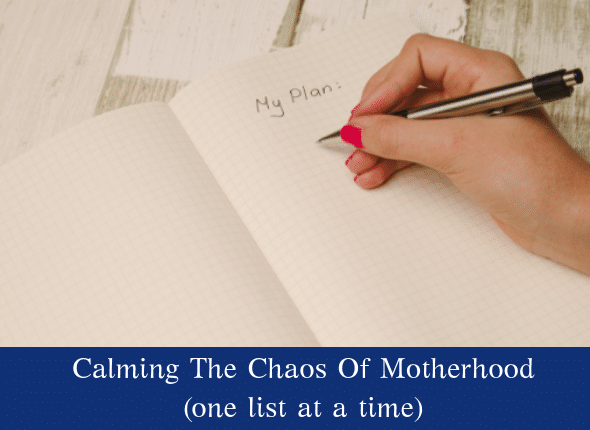