This high school literature study examines nine previously or currently banned books and encourages the learner to consider the impact of restricting access to them.

It’s because of Mr. Vezzolini.

I’ll explain, but the truth is, there are a actually two answers to this question.

The first is that anything banned is almost always entirely more enticing, especially to my 16-year-old son. We needed a literature study for this school year. I saw a list of banned books in the news and shared it with him.

The second, more important answer is because of Mr. Vezzolini. When I was in sixth grade, my teacher, Mr. Vezzolini wanted us to read The Old Man and The Sea, by Ernest Hemmingway. This was not on an approved list for sixth graders, primary because of language and sexual references.

Mr. Vezz was so passionate about the message and story of this book, he took 32 paperback copies of it home with him over a weekend and redacted the parts that he knew would get him into trouble.

This was 1985, so think black sharpie and a ton of hours flipping to find the curse word on page 74 and the sentence about a body part on page 121. There was no Google back then, so he had to read the book himself to find the words and phrases, and then use his copy as a guide for the other 32.

When he brought the redacted books in the following Monday, he explained that we would not be allowed to remove the books from the classroom and that he would be reading aloud to us as we followed along. This way, if we had questions, or if the reading level was a bit too advanced, the entire class would still be able to progress together through the book.

My husband was also in this class. He remembers a group of boys desperately trying to read the words under the black sharpie.

What I remember is thinking that this book must be really, really important if he took all that time on his own to make sure we were able to read it.

I am not even sure I liked the book. What I loved was how committed he was to share it with us and the conversations it sparked in our classroom.

I designed this study with Mr. Vezzolini in mind. He believed in the value of literature and the discussion of big ideas. So do I.

Banned Books: A High School Literature Study For The Curious And Unafraid

This is not a typical literature study.

There are no comprehension worksheets or book vocabulary lists.

The purpose of the study is to think about the nature of these nine banned books and why they have been challenged and/or banned.

The Nine Banned Books Included In This Study

For each book, the study includes:

Primarily for high school level study, there are some books that might also be appropriate for middle schoolers. Even if you did not cover any of the books, the discussion questions provide a basis for conversation for children of all ages.

A special note for struggling learners: This study uses a font and format that is typically easier for children with learning differences. There are also instructions that encourage the learner to study the books in ways that work best for them. This includes encouraging the use of audiobooks, as well as discussing the answers to questions rather than writing them.

Please join us for this important study!

This may not be for every family, but it is certainly what mine needs right now. I am making our homeschool as simple as possible.  It’s been a lot like the movie Groundhog Day here this week. Every day feels the same, with no end in sight. My children are feeling it. I am feeling…

It’s a question I’ve been afraid to answer for a long time. What if my child never learns to read? Last week, we resumed my son’s daily reading lessons and practice. He is profoundly dyslexic, and all the research shows that in order for him to become a proficient reader he needs daily, consistent learning. Because… 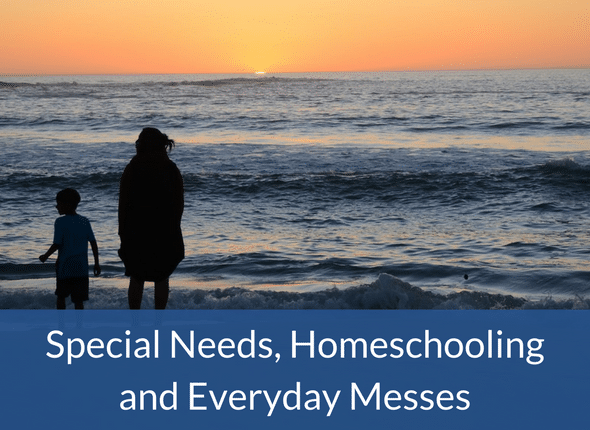 I wrote an entire post last week whining about how hard it is to be consistent with our routines. Turns out, I am not alone in this quest to figure out how to maintain the flow of our days. Many of you asked for more information about what our routines are, no matter how bad… 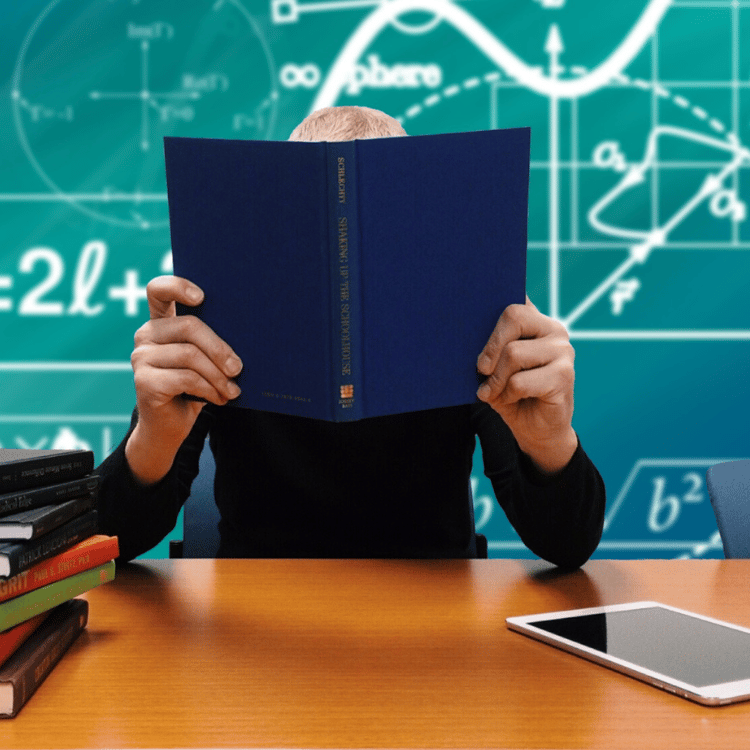 It took a long time for me to find a math curriculum that really works for my son. With CTCMath however, math has become the easiest part of our homeschool day. Here’s everything you need to determine if CTCMath is the best curriculum for your homeschool too. I used to worry about math all the… 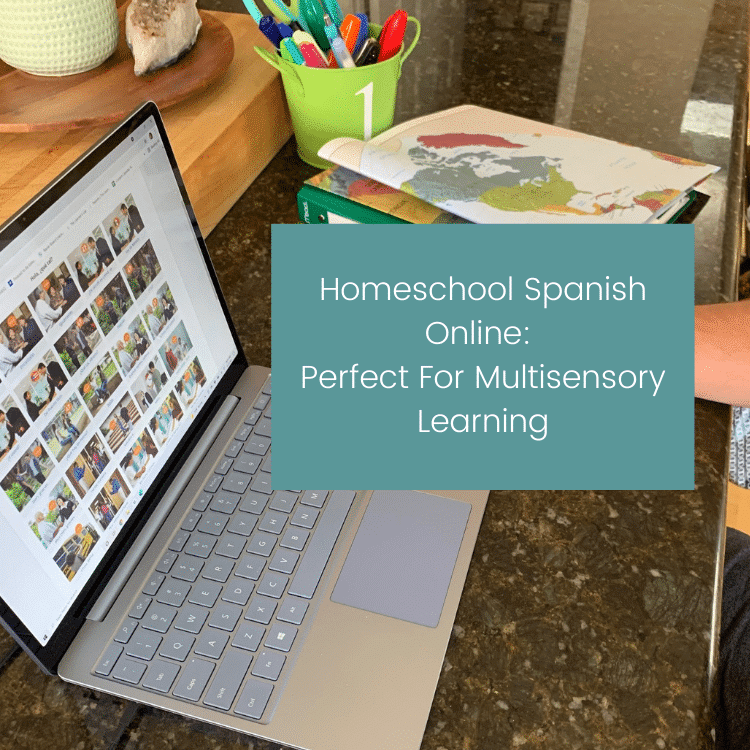 Learning a foreign language can be challenging for many kids, especially those who need a more multisensory approach to learning. This homeschool Spanish online course uses a unique, state of the art approach to create multi-sensory learning, all from the comfort of your own computer! Because my youngest son is headed into high school this…