When my son was two, he screamed any time I left the house.

Tears would flow and ruin my makeup every single day on the way to work. I was never really sure how to process all the emotion that welled up inside me, hearing his cries.

He needs to learn he can live without you and that you will always return.

He’ll be fine two minutes after you leave.

Everyone told me it was just a normal part of childhood.

But it didn’t seem normal.

No other mother I knew had a child who struggled so much with separating. 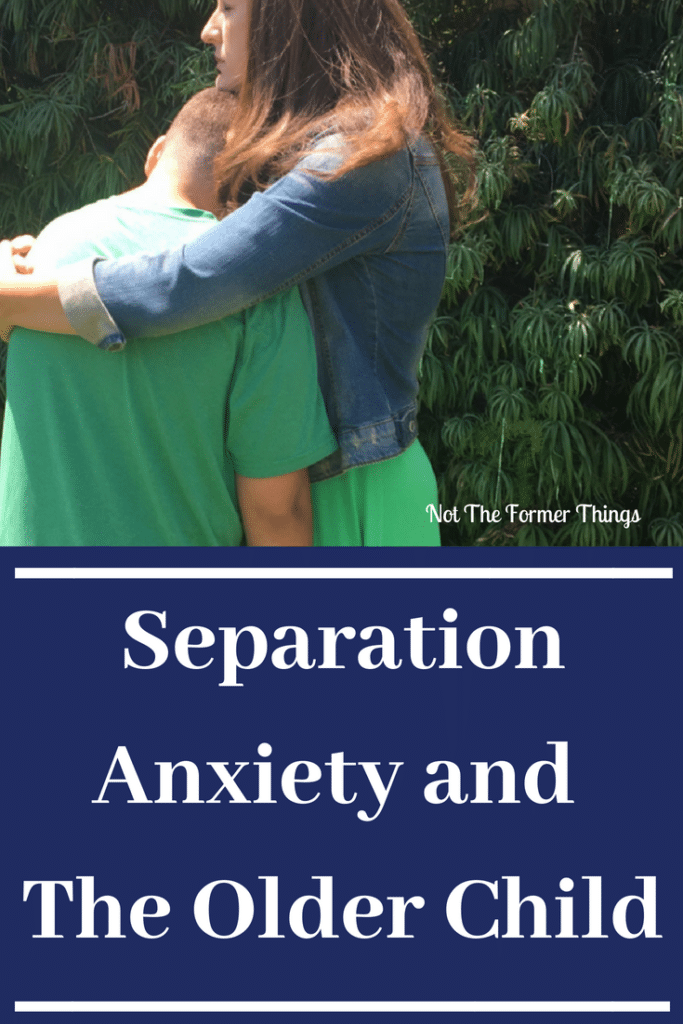 As he grew, some ages and stages were better than others.

When he was five, I would breathe a sigh of relief when I closed the door behind me and there was no tantrum.

When he was eight, he wanted to sleep over at a close family friend’s house. He had a blast.

It seemed like separation anxiety was slowly, but surely, becoming a thing of the past.

Separation Anxiety And The Older Child

Then puberty hit and along with the increase in hormones came massive brain chemistry changes that sent my sweet boy spiraling into depression and eventually, mania.

When we went in for a neuro-psych evaluation, the doctors asked me a ton of questions about his level of anxiety and his ability to separate. I answered them honestly, but with a lingering shame.

No, he will no longer use the bathroom alone.

He cries for me all night long, just like when he was a baby.

When he tried to go to his friend’s house the other day, he had a panic attack in the car and we had to turn around and come home.

He is like my shadow again. He doesn’t want to let me out of his sight.

I tried to leave last week and he tackled me, crying and clinging, begging me not to go.

He met the diagnostic criteria for separation anxiety disorder before we were even half way through the evaluation. 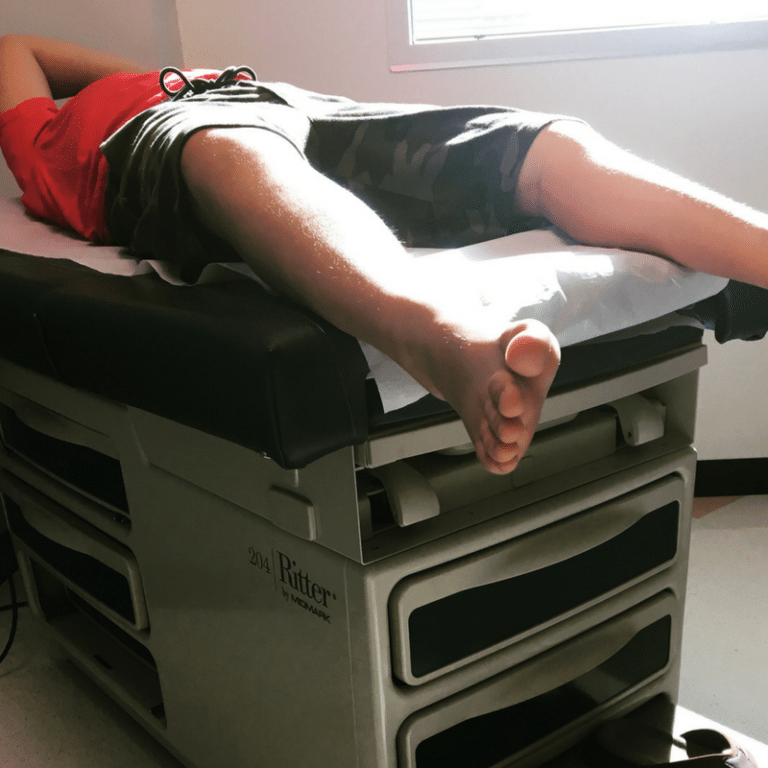 And in my experience, it causes significant impairment in everyday life.

The DSM-5 has very specific criteria for this diagnosis.

The criteria for a diagnosis of separation and anxiety disorder include the following:

2. The fear, anxiety, or avoidance is persistent, lasting at least 4 weeks in children and adolescents and typically 6 months or more in adults.

3. The disturbance causes clinically significant distress or impairment in social, academic, occupational, or other important areas of functioning. 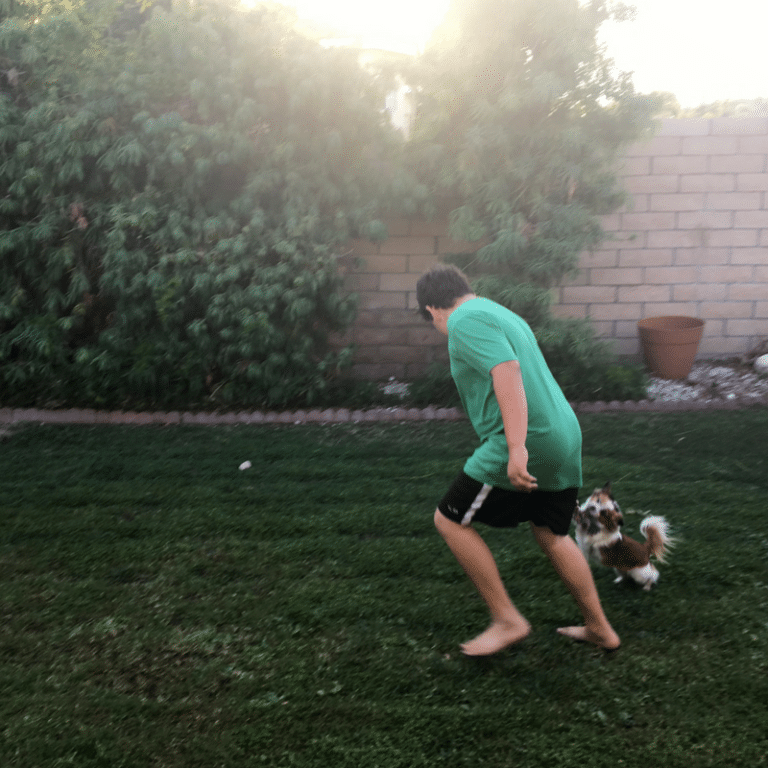 For my son, this anxiety is greater than any other he experiences. It is a constant, perceived threat that haunts him every single day.

I think I am beginning to understand a bit.

Because he struggles with maintaining control of himself, including his own mind at times, it is terrifying to think of being left alone.

What if I feel like I want to kill myself? I need you here, Momma.

I can’t do it by myself. I get too frustrated and I might destroy something.

My brain doesn’t always let me be calm. What if I start panicking and you are gone?

My sweet boy is aware enough of his challenges to know he needs help. And help comes in the form of his primary caregiver – me.

I am the one who knows what to do if he has a panic attack.

I am the one who knows how to help him in a fit of mania.

I am the one who directs him to breathe deeply, sip water and pet his dog.

Of course, he wants to ensure I am around. When I look at it from his perspective, it actually makes sense.

As we treat his other disorders, we are also increasingly able to help him learn how to separate appropriately. As his anxiety decreases, his mania subsides and his body feels like his own again, he is more willing to take risks like falling asleep alone, toileting independently, and saying goodbye without terror when I leave for the grocery store.

It is not easy.

It is not easy for either one of us.

I am sharing this today because I have not found a resource for older children and separation anxiety.

I don’t have a list of things that make a difference. This isn’t a Top 5 Things To Do To Help kind of post. We are just trying to figure this out, one day at a time.

I am sharing this because it’s exhausting to feel ashamed about your 11 year old’s need to have you in the public restroom with him. It’s discouraging to feel like you have somehow caused and enabled this level of anxiety. 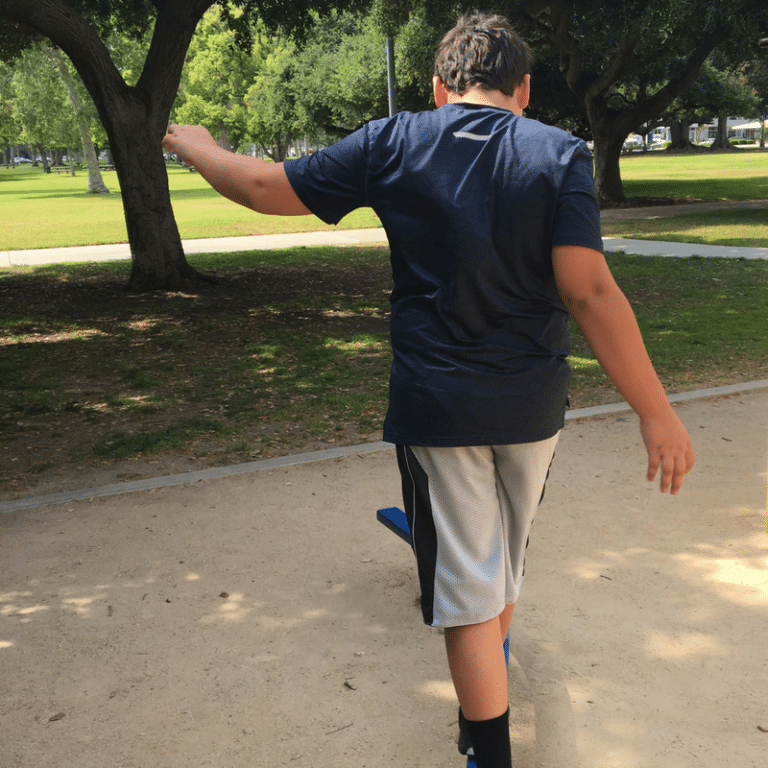 Separation anxiety in older children is a real thing.

It’s rooted in clinical anxiety disorder and is just as real as any other diagnosis or challenge.

We are not alone. 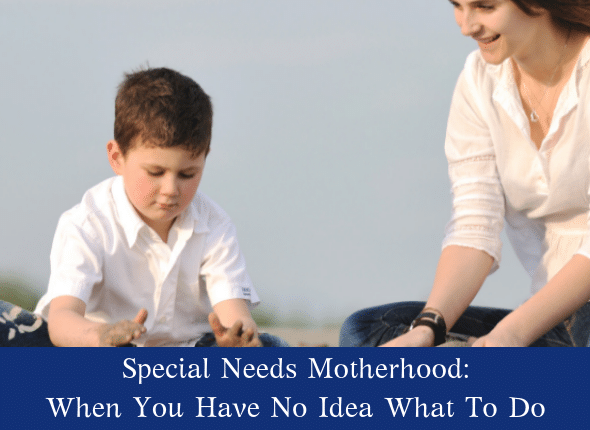 It was a matter of days, after my oldest son’s first diagnosis, that the emails and Facebook links began pouring in. Welcome to Holland, by Emily Pearl Kingsley, is like required reading for a mom with a newly diagnosed child. I read it. I liked it. I identified with it. I nodded my head a… 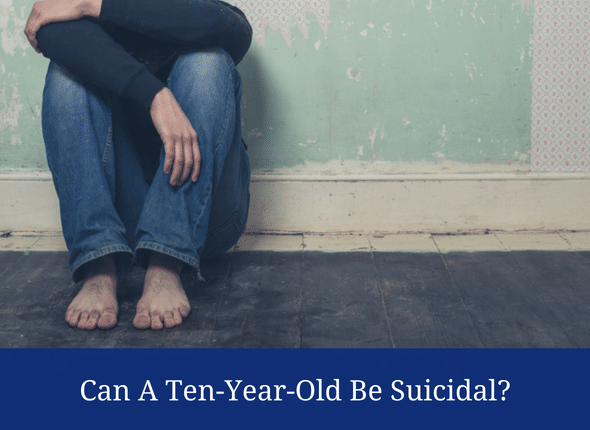 The first time my son told me he wanted to die, he was ten-years-old. We were in the car, listening to music, and with big, sweet, young eyes, he looked at me in the rear view mirror and said,”I really don’t want to live anymore. I just want to be dead.” An icy dread spread…

It is now February and, as much as I hate to admit it,  we are still recovering from the holidays. The lack of routine, the lack of sleep, the lack of control – it has left a lot lacking in our daily lives. Add to the chaos, a trip to the hospital for my son,…

Lately, it seems like my youngest son is slipping away from us, one mood episode at a time. There are moments, hours, and even days when things are good. Just last week, he was able to travel for Thanksgiving, see our family, and have so much fun with his cousin. It was wonderful. It was… 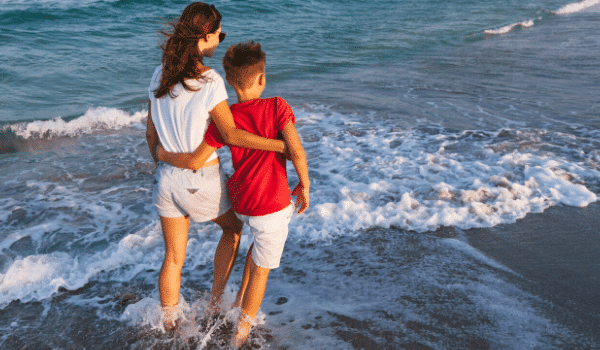 I think many of us struggle with it all the time. This is for the special needs mom when you want to quit.  I am really struggling with everything right now. The constant meltdowns are just getting to be too much. I am not sure I can do this much longer. How do you do…