Before you judge a special needs parent, please consider the other 23 hours of the day you are not seeing.

I stood in line, worried about my youngest’s increasing irritability, hoping we could just buy the frame and get out of the store.

Normally, I would never (and I repeat, never) bring both of my boys, together, to a large store. My oldest struggles with the lighting and noise. My youngest with the crowds, the smells and impulse control.

But my oldest had been obsessing all morning long about getting a frame for his signed poster. It is probably one of his most precious possessions and he could not rest until he knew it was safe.

The line was long. I tried to distract my youngest, and seeing some decorations nearby, I asked him what he wanted to do to decorate for Halloween. My oldest sighed heavily in disgust, and began schooling us on why it was not appropriate to have Halloween decor out on display in mid-August. My youngest disagreed, and the argument I had been anticipating since we stepped foot in the store began.

When the overwhelm becomes too much, they tend to turn on each other, or me, or both.

I quickly stood in between them, prepared to physically break them up if necessary, and asked my oldest to please go grab some extra printer paper. We didn’t need any printer paper, but we did need for him to take a break.

He left and my youngest sat down on the floor with his service dog, Sammy, nuzzling him and trying to calm down. I blinked back tears of exhaustion and frustration.

“Why does every single thing have to be so hard?” I thought to myself. 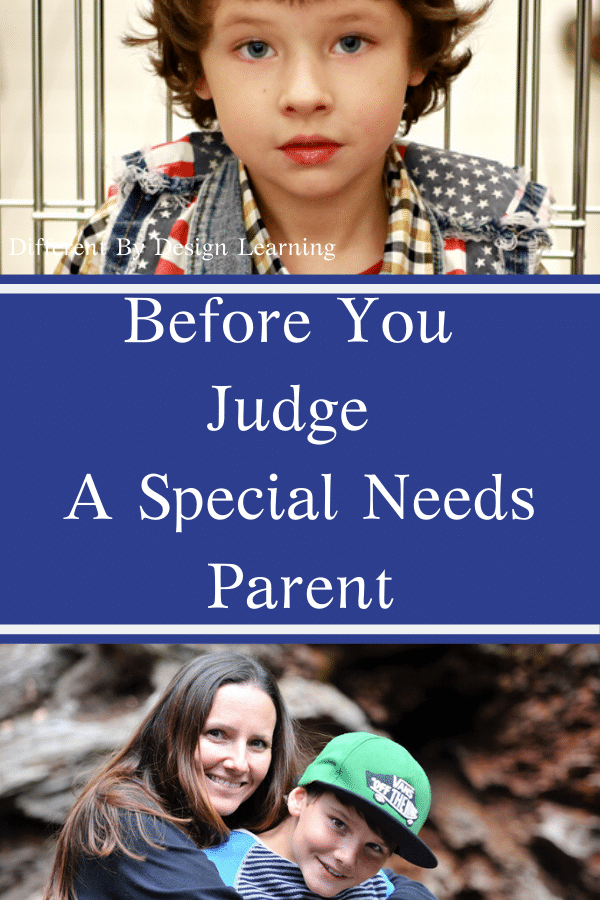 Ahead of us in line was another family. This mom had a teenage daughter and a son who looked to be a little younger than my youngest. In contrast to my yoga pants, messy bun and no make-up look, she was cute, pulled together and had clearly been able to take some time to think through her outfit.

Her daughter asked her where they were going next. She casually answered. “Let’s go look at home stuff next door. Then we can grab Taco Bell for lunch and head to Costco. After that we need to pick-up Daddy from work and get something for dinner tonight.”

I was actually surprised when her children nodded and agreed. They were perfectly fine with this plan. In fact, the only reaction was on the part of her son.

“Can I get a crunchy taco?”

That was it. The only concern. “Can I get a crunchy taco?”

I felt like I’d been punched in the stomach. 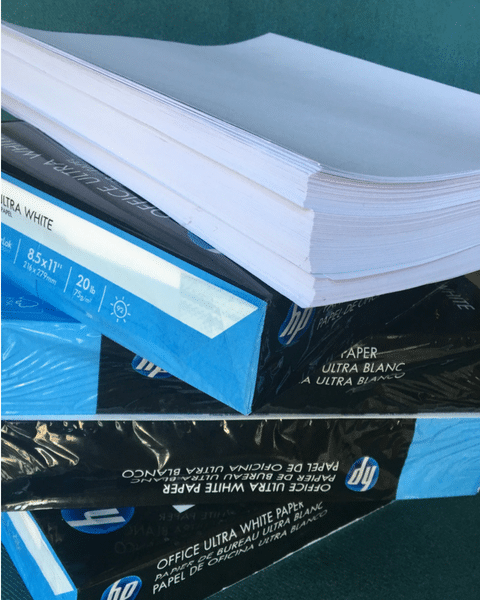 Before You Judge A Special Needs Parent

This is one of the hardest to explain and most difficult parts of parenting children with special needs.

This is a ten minute snapshot of two moms’ lives.

Just ten minutes. Please, before you judge a special need parent, consider the other 23 hours and 50 minutes.

I could easily tell you about what I imagine the differences to be in terms of what it took to get both of her children to the store in the first place. (I am pretty sure it did not involve pulling over until everyone could be safe in the car…) Or, I could mention how much I would love to just hit the closest drive through for lunch instead of maniacally planning and preparing every single thing that goes into my food allergy ridden child’s mouth.

I could tell you how much sleep I got the night before, and that I am willing to bet a large sum of money that it was less than the other mom, and probably had been less for years.

All of it, however, would be speculation and I think, unfair to the other mom.

Motherhood is not a contest. I am 100% sure she faces difficulties in her life far beyond my own. They look different – they always do, but that doesn’t mean they aren’t real.

And this is exactly the point. 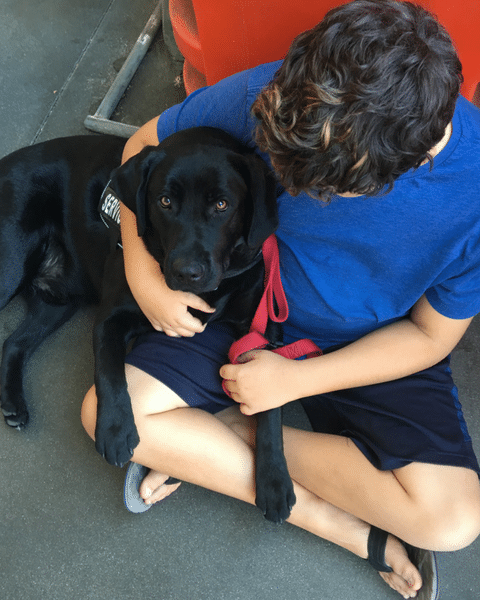 Before you judge another parent for her choices, whether it be screen time, diet, discipline, financial decisions or any other element of trying to raise children to function in this world, consider this –

You have no idea what led them to this point.

This is especially true for parents of children with special needs.

Even my closest friends and family have no idea what living like this day in and day out for years and years is really like. How could they possibly?

Before you judge a special needs parent, please consider this. 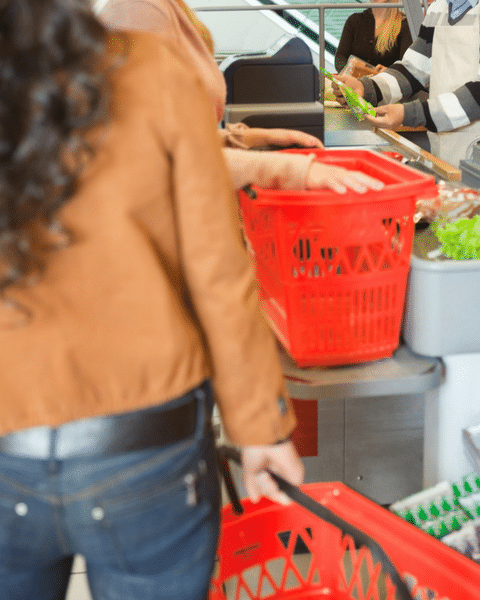 Raising children is hard, y’all. On some level, this is true for every single parent out there, special needs or not.

Before you judge a special needs parent, I ask that you take moment and smile at her instead.

Trust me when I say, it will do far more good than you can possibly imagine.  Shame and blame only make a complicated situation heavier.

A friendly word, a simple smile, and a little compassion are lifelines to the parent barely making it from one day to the next.

I see you. You are not alone and your child is not the only one.

Just take the next step and then the next. It’s the only way I know to make it through.

Even better, let’s take those steps together. 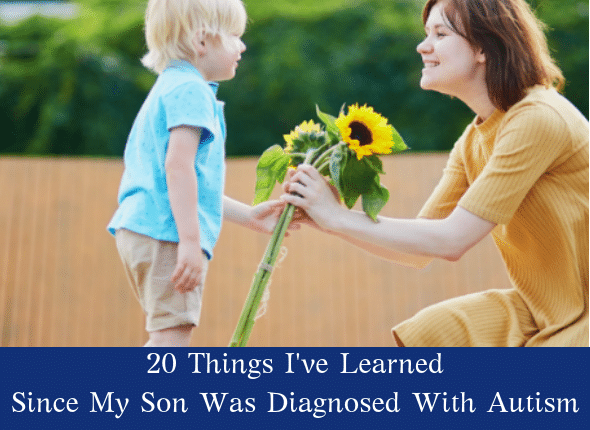 We spend a lot of time practicing reading with my ten year old, dyslexic son. Ask him about it and he will say that he works hard, but his brain just really doesn’t like to read. Ask him what his brain does like, and his first response will always be P.E. His second answer? Math…. 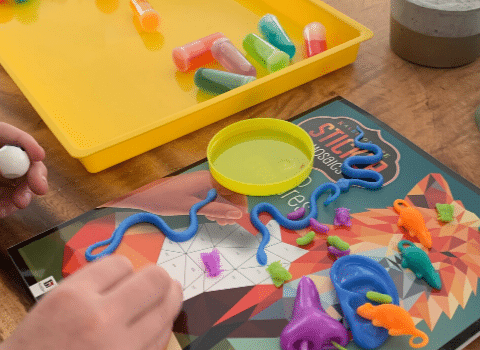 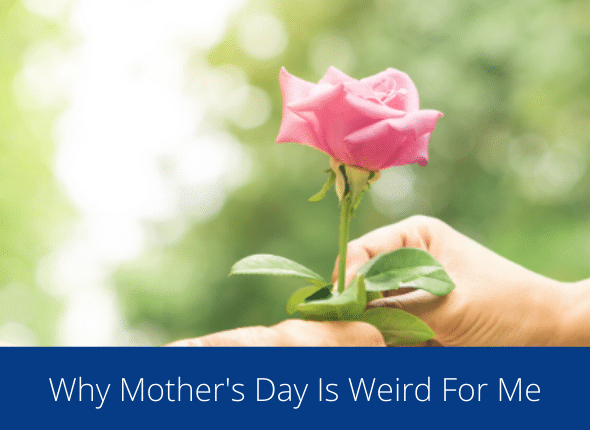 A sweet, overwhelmed momma sent me a message this week. She had just received an autism diagnosis for both of her twin boys. She already has them in speech therapy and occupational therapy. She has already been doing everything she can to try to help her sons, without really knowing why. She already knew, prior…