We were in the ER. My son was in intense pain and vomiting non-stop.

As we waited for the blood test results that would indicate my son was suffering from acute pancreatitis, the doctor, who had just met him, questioned my son’s current medications.

“I am not sure he should be on so many different medications at such a young age.”

I looked her straight in the eye and said, “I wish he didn’t have to be. I have his regular doctor’s information if you would like to call him for a consult. He can explain his treatment plan and the severity of my son’s mental illness.”

Just a year ago, this question would’ve caused me so much confusion, shame and grief.

But a year ago, my son wasn’t begging to die everyday.

He hadn’t spent months in the throes of mania and darkest valleys of depression.

A year ago, I hadn’t spent every single day trying to keep him from harming himself and giving him hope for the future.

I hadn’t been punched in the face and been called every name in the book by my own little baby.

A year ago, I too asked the same question.

Should I really be medicating him? 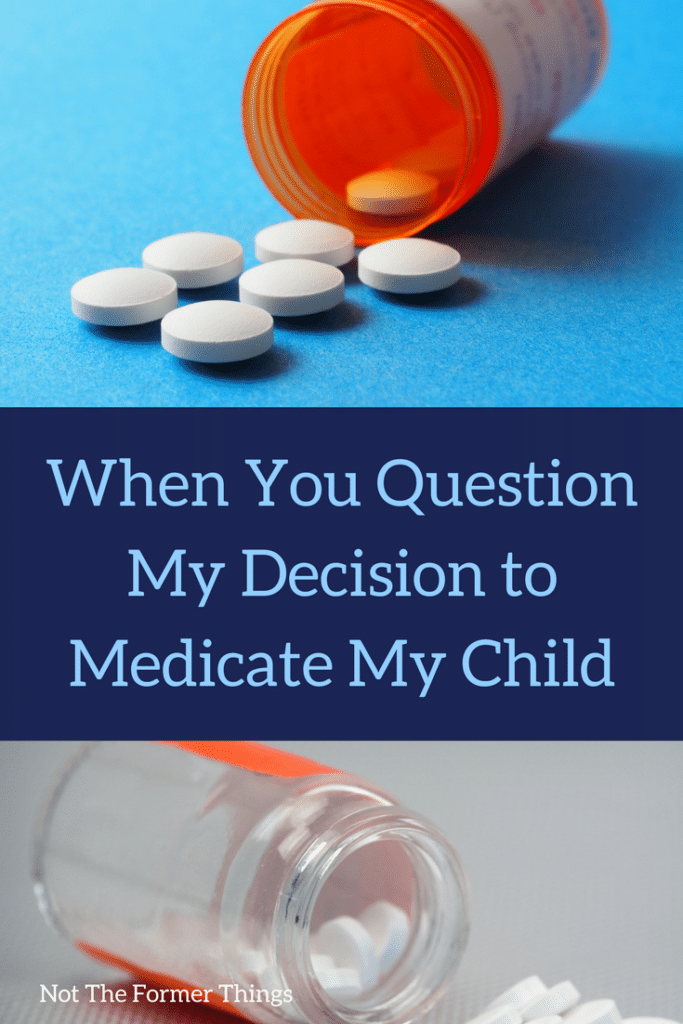 My oldest son started a medication for anxiety six years ago and it completely changed his life.

Within a few months, he was happier, more comfortable in his own skin and better able to manage stress.

I think about how worried I was about taking that first step, so many years ago, and I am immensely grateful that I decided to try.

My youngest however, does not have the same success story.

He has been on almost every available medication for his diagnosis and age.

To date, we have tried nine different medications and are working on our tenth. All of them have worked, really well, almost miraculously well for a period of time. Then, his body adjusts to the dose and it’s effectiveness fades. Or he develops side effects that are life threatening. Or he ends up in the hospital with acute pancreatitis.

It sounds terrifying, and it is.

Disclaimer: While this is true for my child, this may not be the case for yours or anyone else’s. These are my personal reasons for making this decision. I would never consider questioning another mom about her decision not to medicate. I trust her judgement – immensely. This is about asking the world to trust mine as well. 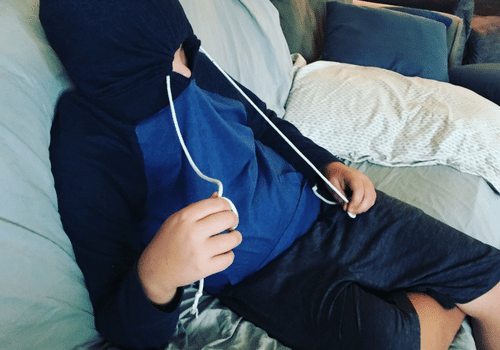 When You Question My Decision To Medicate My Son

Making the decision to medicate my child was not an easy one.

I am well aware of the brain chemistry and long-term implications of giving a young child psychotropic medications.

At one point last year, because of my own inner turmoil, and the well-meaning questioning from those around me (What about a totally organic diet? Have you thought about supplements instead? What about essential oils?) we began to titrate my son off his medicines.

It led to one of the most dangerous episodes my son has ever experienced. 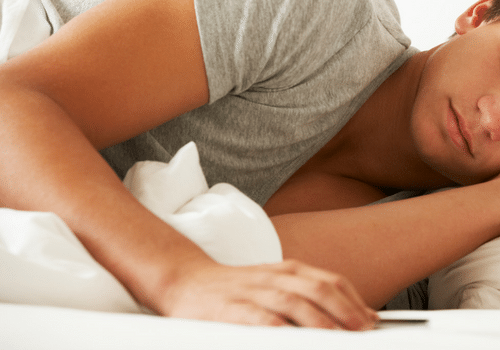 This is not easy. It continues to be a difficult decision to give my son his medications everyday.

But it is a necessary one.

Accepting the fact that my son’s brain needs biochemical support in order to function has become as obvious a need as the cast my husband is wearing for his fractured ankle right now.

40% of individuals with bipolar disorder will attempt suicide during their lives, and 20% will succeed .

Suicide is more common in bipolar disorder than in unipolar major depression, panic disorder, or even schizophrenia.

Life expectancy for those with bipolar disorder is almost ten years less than the average – the same as habitual smoking.

My son suffers from a serious, life threatening, chronic illness.

Questioning whether or not he should receive pharmaceutical treatment, and instead suggesting we diffuse lavender and becoming vegan shows a significant lack of knowledge about the severity of my son’s situation.

While essential oils and careful diet are actually quite helpful, they are simply not enough for my child.

The truth is, even the pharmaceutical treatment my son is receiving is not enough. It’s not fully effective. It’s not a great option. These meds are a nightmare and NO ONE would ever want their twelve-year-old subjected to them.

My son’s medications give him relief. They allow him to experience happiness, even if fleeting. They clear the fog and allow him to engage in the world.

They bring him back to us and give us good days with good memories.

His medicines give us the chance to tell him we love him no matter what, when he is actually able to hear us. 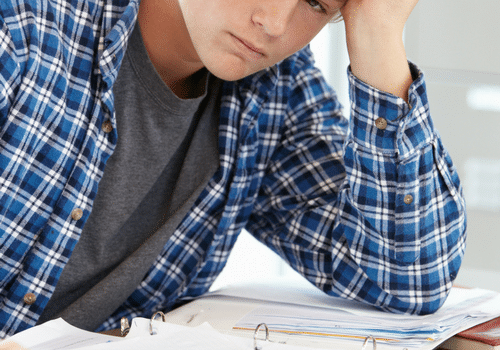 But my son is in pain today.

His medications, and all the prayers I can possibly utter and ask for, are all we’ve got.

On Denial, Hope and Parenting A Child With Special Needs

When The Child Who Needs Structure Fights It The Most

My Son Is A Child, Not A Bipolar Diagnosis 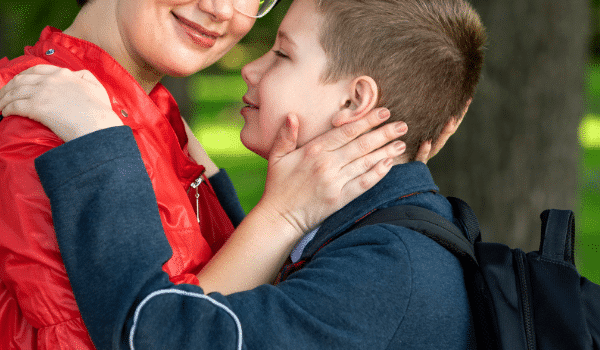 CTC’s online homeschool math program is an excellent option for children with learning differences. Here’s why. We have been struggling to find a math program for my youngest son for years. He is actually quite a natural when it comes to math concepts. He can do basic math in his head. He enjoys talking about… 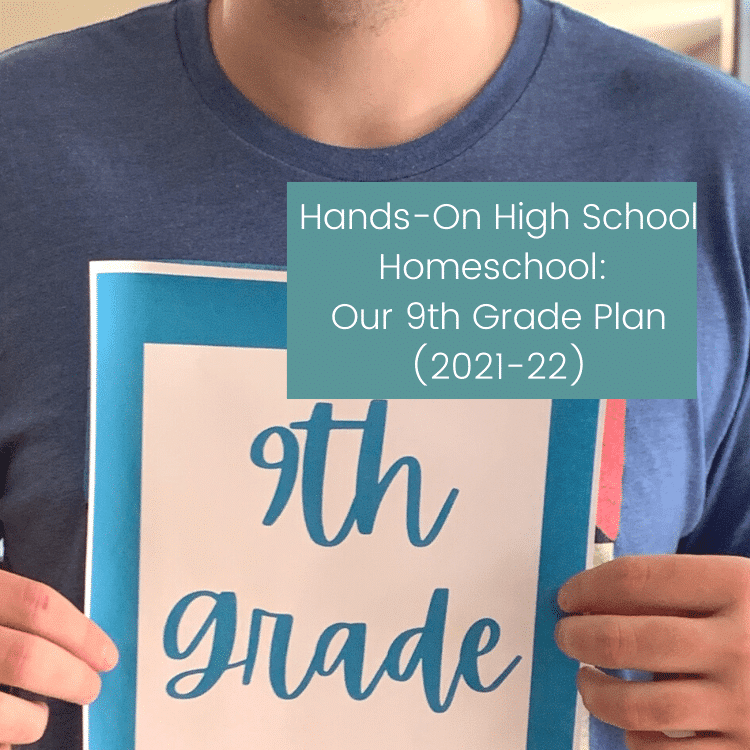 Is hands-on high school really possible across academic subjects in our high school? This year, I intend to find out. This is our hands-on plan for high school homeschooling in the 2021-2022 school year. I dropped my oldest off at college two weeks ago. (My heart still hurts typing this…) Two weeks in, he is… 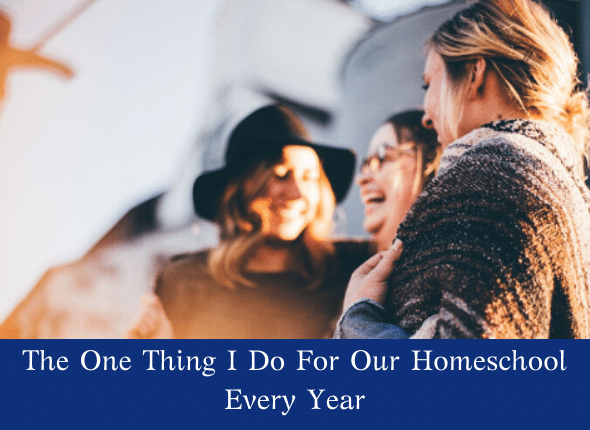 I have already shared a lot about our first year homeschooling. I won’t go into too much detail in this post, but suffice to say, it was not pretty.  I struggled to allow my children to be the learners they needed to be. My children struggled with a mom who tried to recreate the very… 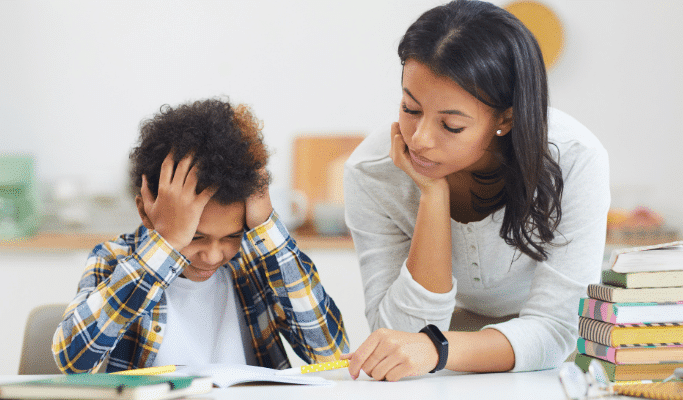 “I am going to write a doctor’s note for you stating that you have a serious medical condition. Perhaps this will help you get respite care from someone.” After months of crippling headaches, a stabbing sensation behind my right eye and shooting pains down the right side of my body, I finally went to see…

My ten-year-old, already in tears and frustrated beyond belief, took the paper and tore it up. “I don’t want to do this,” he said through gritted teeth. Although my blood pressure was starting to spike, I said as calmly as I could, “That’s fine. If this seems too difficult today, you don’t have to do…