It was 4 o’clock in the afternoon when it started.

My son had been outside, working on a pond project in our backyard.

He came inside, clearly overheated and tired. About 30 minutes later, he began speaking really fast, in sentences that didn’t quite make sense.

He kept talking, in an endless stream of consciousness, looking a little panicked – as if he knew something was wrong but couldn’t stop.

He continued this mania all the way through the night and until 1PM the next day. Seriously. Without stopping. It was crazy. It was exhausting. It was scary.

I thought somehow he might have gotten illicit drugs. I thought he might be losing his mind. I thought all of his medicines had stopped working.

And I had no idea how to help him.

Then as suddenly as it began, he stopped talking and began to rest. I took a breath and began to relax. Two hours later, he called me into his room. His lips were swollen and dark red. He had ulcers all over his mouth and in his nose.

After 24 hours of fear, confusion, and sheer frustration, I was finally able to put the pieces together. He was having a reaction to being out the in the sun. A common concern for children with his condition. And after reaching out to his rheumatologist to make sure, it was just something that we had to wait out.

Nothing to do except let time heal.

As I type this, it sounds so simple. Not knowing how to help my child when he needs it the most however, is anything but simple. 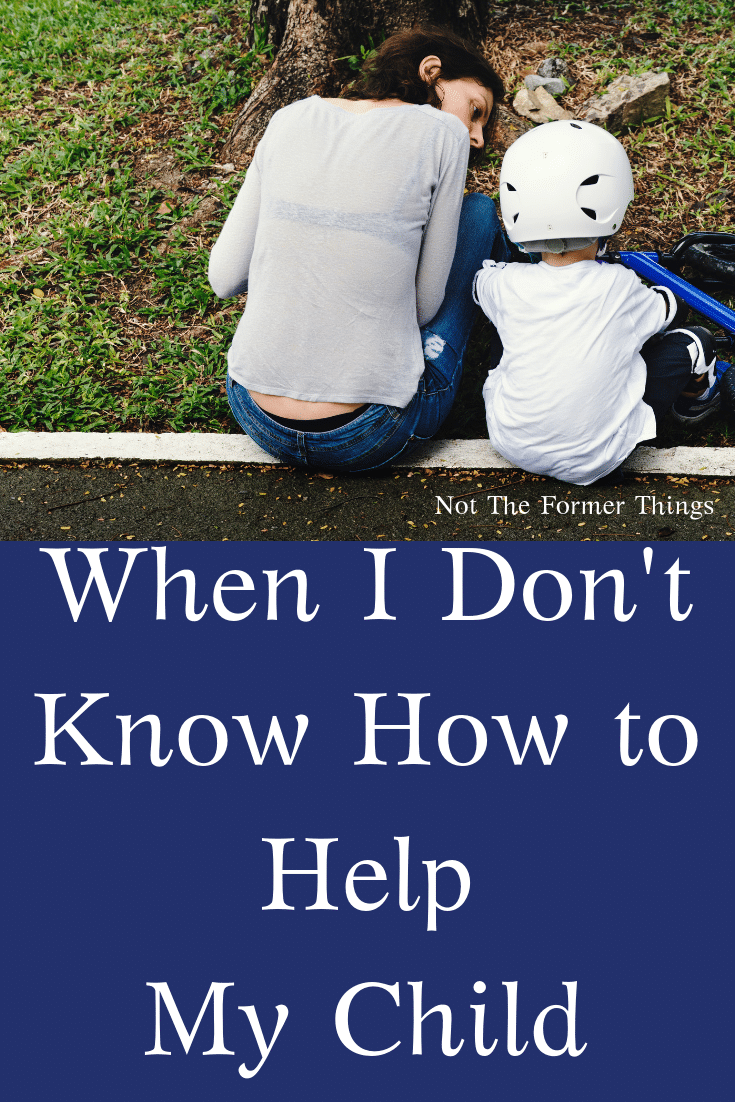 My youngest, has also been struggling, and for much longer than 24 hours. An increase in his hormones, is causing an increase in anxiety and sensory sensitivities.  He has constant stomach pain, diagnosed as IBS, which is really just a way of saying there is no real direct cause or solution.

And I have no idea what to do to help him.

What I am learning is that the illusion of control I want so desperately to grasp, is just that – an illusion.

The more I talk about this with my friends, the more I journal about it and pray, and the more I research on the internet, the more I am coming to understand that not knowing how to help our children is simply a fact of motherhood.

Being a mom, by nature, means that we are either a step ahead, trying to guide our children along, or holding hands and walking side by side, or a step behind and gentling encouraging them to move forward.  But we are never sitting at the finish line, directing their steps and sure of the path that must be taken.

We are in this life with our children.

And here is what I am learning.

When I don’t know how to help my child, the only way to get to the eventual answer, is to just take the next step.

Don’t play it all out to the worst possible outcome.

Don’t become a drill sergeant  in an attempt to gain control.

Just take the very next step.

When I Don’t Know How To Help My Child

Sometimes it means taking care of yourself first. Like sneaking away and getting a cup of coffee with a friend or going to bed early and letting your husband deal with the bedtime drama.

Sometimes it means calling the doctor.

Sometimes taking the next step means taking the kids out for ice cream, just to change the scenery a bit.

Sometimes it’s playing one more board game or making a mess with one more craft.

Sometimes it means lying next to your son and listening to all the things.

Sometimes taking the next step means bouncing on the trampoline with your little guy.

Sometimes it means making an appointment with a therapist. 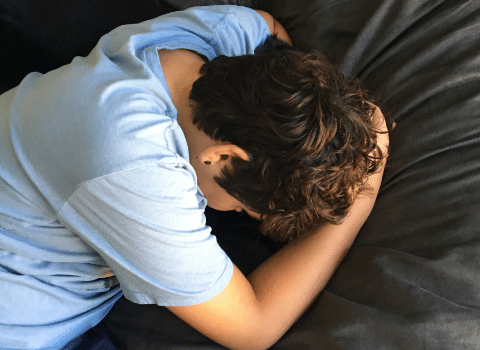 “So don’t worry about tomorrow, for tomorrow will bring its own worries. Today’s trouble is enough for today.” Matthew 6:34

Just taking the next step, is practical surrender.

It’s saying I can’t do all the things, so I am just going to do the next one.

It’s living life one moment at a time, one day at a time.

It’s opening our hands, releasing our grasp, and fixing our eyes on that which is above.

For more encouragement and support ~

Getting A Diagnosis For My Child: What I Wish Someone Had Told Me

Moms Of Children With Differences: It’s Difficult, But It Doesn’t Mean You’re Doing it Wrong

Doctors, Therapists, And Homeschooling: Who Is The Expert Here?

This post originally appeared here on Not The Former Things in 2015.

I really like to write. But the truth is, I LOVE to talk. Fortunately, I have been able to gab with some of my favorites! For your convenience, here are all the podcasts I have had the privilege of being a part of – all in one place! Podcasts Featuring Shawna from Not The Former Things… 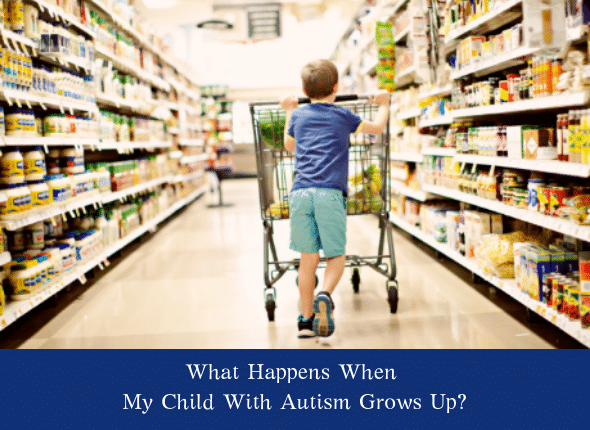 Because this momma’s letter to her son is beautiful. Because it echos the words I want my sons to hear. Because Jesus doesn’t make mistakes. (This post originally appeared on AngieWarren.com, and is being shared here with her gracious permission.) Dear son, My beautiful boy, with the eyes of your daddy and a heart like…

How We Live Our Days I have had a sinking feeling for weeks now. It wasn’t any one thing that triggered it – it was more the slow progression of many things, one after the other, building over the course of days and then weeks. It finally culminated in last week’s meltdowns. We are sliding… 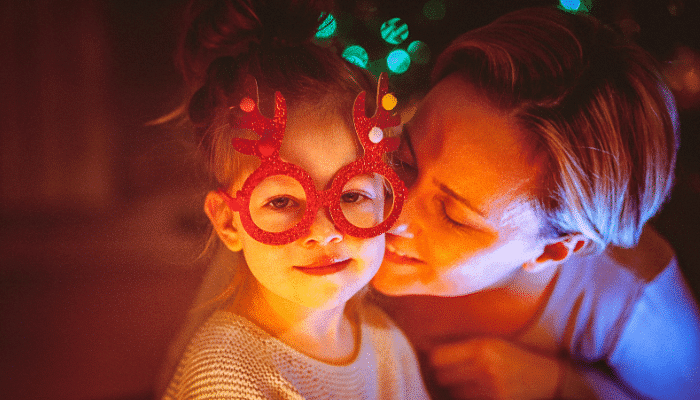 I opened the first one last week. A sweet holiday card with a folded up piece of themed paper tucked inside. Before unfolding, I took a deep breath. These letters are tough sometimes. I love hearing the updates. I enjoy seeing what everyone’s been up to. This year, it’s interesting to see how 2020 has…

When my son was nine years old, he could recite every single date and event associated with The Revolutionary War. Seriously, every one. Somehow, our war for independence became a special interest (read: obsession) for my sweet boy. He talked incessantly about The Boston Tea Party, The Stamp Act, and the importance of Lexington and…