The first time I heard the word autism actually said out loud, in reference to my son, he was three and a half.

His sweet teacher at the little Monetssori pre-school down the street, said he might need to be evaluated for it.

“He is already reading, without you or I teaching him a thing. This is called ‘hyperlexia’. It can be related. Also, watch him in the classroom and on the playground. He doesn’t play with the other children at all. He lectures them about sharks sometimes, but he doesn’t really play. And then there’s the socks, shoes, tags in the shirts, the limited foods he will eat….it just seems like there is more going on here than what I typically see in 3 year-olds.”

I loved this teacher. I thought she was better with my son than even I knew how to be. She adored him.

And I wanted to punch her.

Not because I thought she was wrong, but because what she was saying confirmed fears that I had been harboring since my son was a baby. 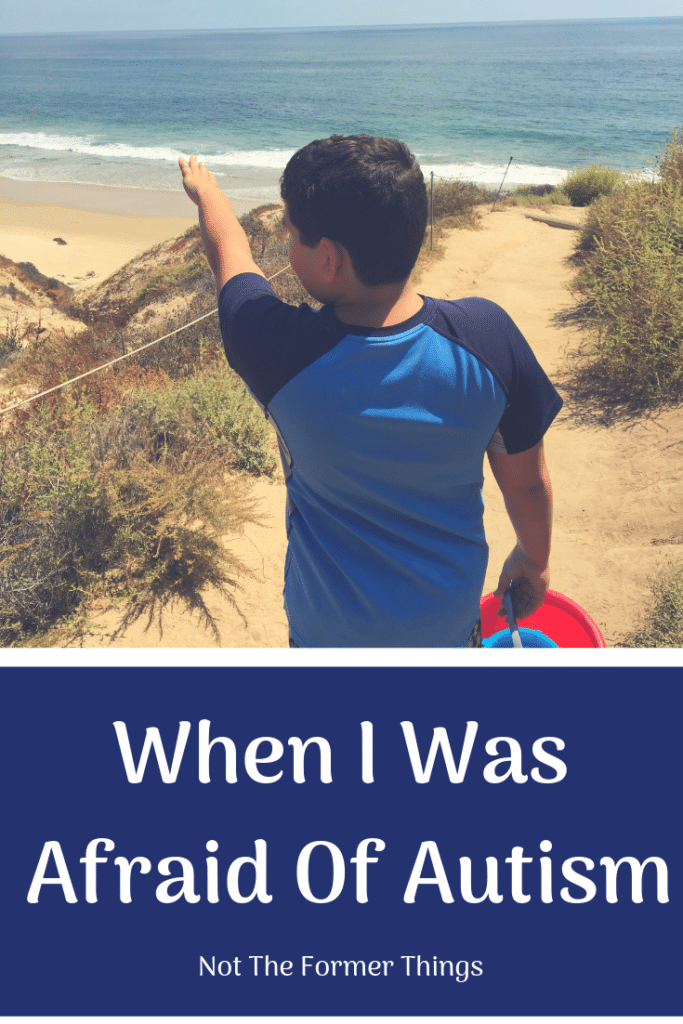 I remember when I was pregnant, reading somewhere that if a child makes it to 18 months old and meets all the developmental milestones, they will not be diagnosed with autism (Note: I am not sure that is what was actually written, but that is what I understood to be true at the time).

Around the time my son was two weeks old, it was clear that something was going on. So, for every single well-child check-up, all the way to 18 months, I held my breath as the doctor asked about his delayed walking, the foods he had been introduced to but refused to eat, and the number of words he was speaking. Every appointment, I would leave feeling relieved.

His second birthday came and went. Autism was something I no longer worried about. Instead of any diagnosis, it seemed clear that it must be my fault that he never, ever slept longer than a three hour stretch. My parental weakness was clearly why pulling out a pair of socks was enough to send both of us into a panic attack.

Every night, my sweet little boy would pull out the emergency evacuation card we had taken from our last plane trip (no judgement – he loved it and there was no way I was leaving it behind after a six hour flight with a two year old). Every night, he asked me to ‘read it’ to him for his bed time story. Every night, in the same exact order, I would channel my inner flight attendant, and pretend like I was walking through the instructions given on a plane. 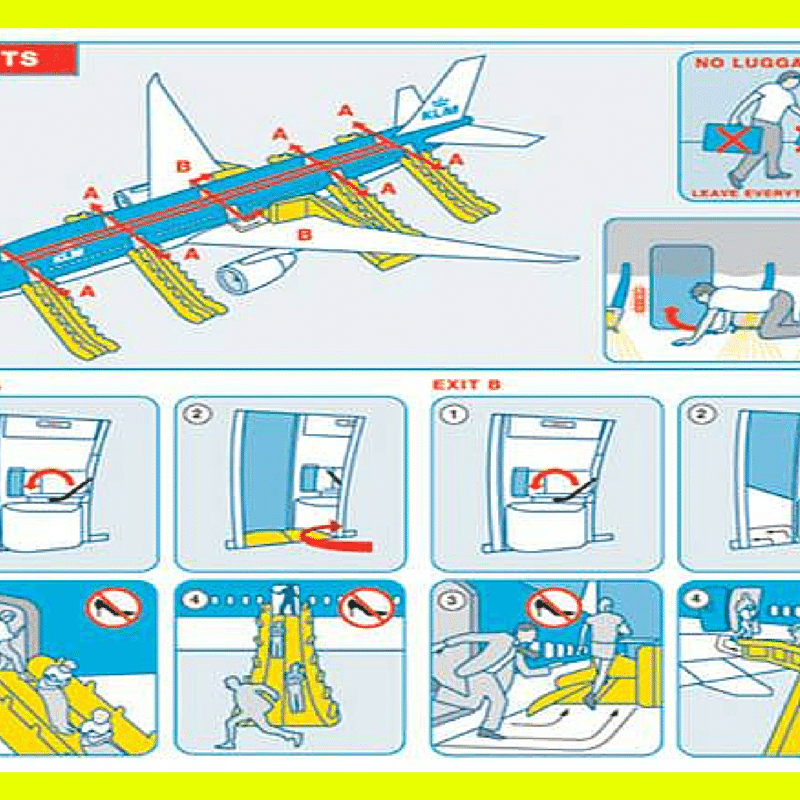 “In the event of a water landing…”

“This aircraft is equipped with five exits – two in the front, two in the middle and one in the rear. Please look around to find your closest exit as it may be behind you…”

“Smoking is prohibited at all times…”

He relaxed, listened and memorized the entire script.

A year or so later, when his teacher mentioned him lecturing the other children about sharks, I thought of that evacuation card. We had since gathered a few more, and he knew all the differences between the Boeing 737 and the Airbus 318 evacuation procedures. I mentioned this to her, hoping to prove somehow that she was wrong. 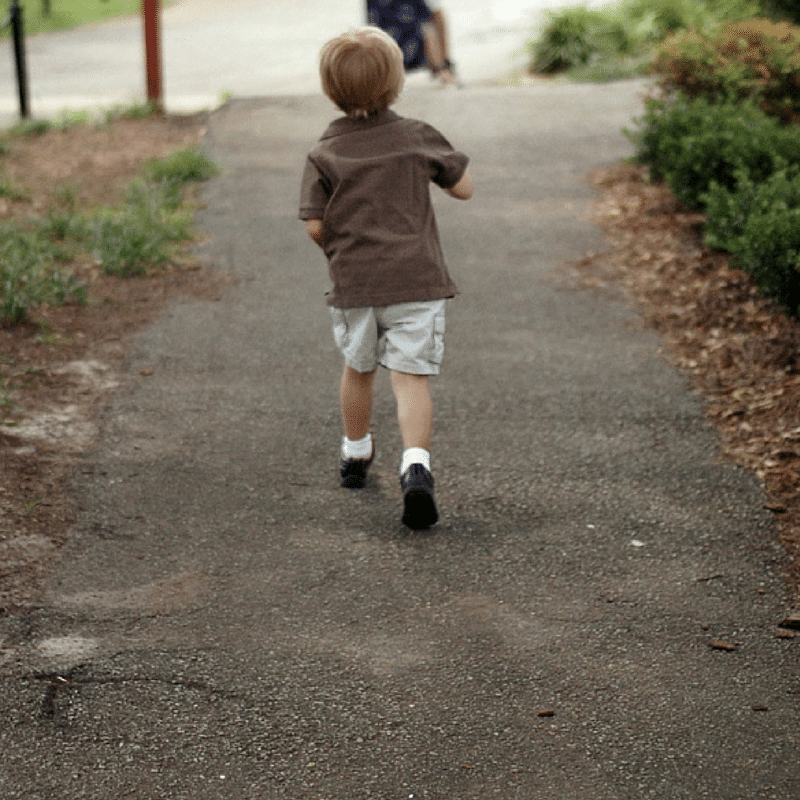 Four doctors and almost seven years later, it turns out she was right.

Four doctors, thousands of tears, too many terrible parenting moments in which I acted out of fear that I had caused something I had no idea how to stop, and seven years later, we received a definitive autism diagnosis.

It used to be such a heavy word to me. I would roll it around in my head, over and over, trying to apply it to this child I couldn’t reach.

It used to be so scary, so unknown, so empty.

It seemed like something to be feared and avoided, rather than something that could explain, define and understand.

Autism makes it all make sense.

Autism is part of who he is – and has always been.

For more encouragement and support:

When Your Child Is Different

Like many of you, I am always looking for ways to save time, energy and money around here. So, when a mom emailed me recently and asked me to share any tips and tricks I might have for managing our sometimes crazy/sometimes messy/always busy life, I really wanted to respond. The problem is, I had… 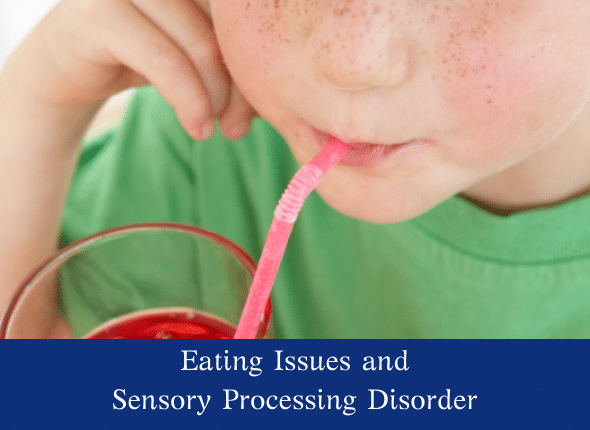 Eating issues and sensory processing disorder is no joke. This is three times a day plus snacks, all day, all night, with no breaks. “I think I could eat pumpkin pie,” he said tentatively. It was 9:30 PM. He should’ve been on his way to bed. I should’ve been on my way to bed (my…

There was a time when my son melted down every day, more than once a day. I woke up anticipating and dreading it. I stayed awake half the night dealing with it. And every single time I met someone with any experience in autism and sensory issues, I asked the same question – “What do…

A day in our life can bring many things. This week (because so many of you have asked for it – be careful what you wish for people!), I want to tell you a little about what our day to day actually entails. I found in trying to write about a typical day, it was…

I was planning to write about meltdowns and sensory issues this morning. Instead, I am living them. It’s been a tough week here. Sourdough and Bacon just got back from a visit with their dad in Seattle. Flying, with all of the airport announcements and crowds and more announcements, then boarding lines and on-plane announcements… 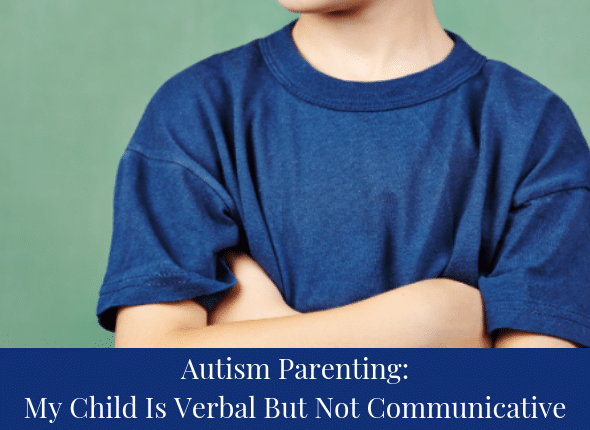 There’s a reason why they call autism a “spectrum disorder.” I used to be really, really uncomfortable with the label – autism. I worried that moms with children that had more severe presentations would resent me using it to describe my son, who was verbal. For a while, I carefully placed “high-functioning” before autism. But…