My oldest son was diagnosed with autism five years ago this week.

His diagnosis was the reason I began writing. I came home from that doctor’s appointment, shaky and afraid, determined to find out as much as I could about helping my son.

I went online, thinking it would be easy to find a mommy blog that would help. I wanted to read a mom’s perspective. I wanted to find someone who understood. I wanted to feel a little less alone.

I couldn’t find a single resource that was willing to share the really hard stuff, that resonated with me, that valued our children as fearfully and wonderfully made, and that offered practical advice and heart level encouragement.

Not The Former Things exists because of it.

Five years later, there are so many more wonderful autism resources available. There are so many more moms, willing to share the darkness that can creep in, the reality of the day-to-day, and most importantly, the hope and joy they see in, and experience because of, their extraordinary kiddos.

Five years later, we have added to our list of diagnoses and needs.

Five years later, I find I am just as committed to sharing all of it.

And yet, there are some things that cause me pause. There are some things that are more difficult to put out there in an internet world that is often desperate to judge. While I don’t think any of these will surprise you, five years later, I want to make sure I am being true to my initial intent – keeping it real, being transparent, and not hiding behind a glossy blog image and pretty Facebook feed. 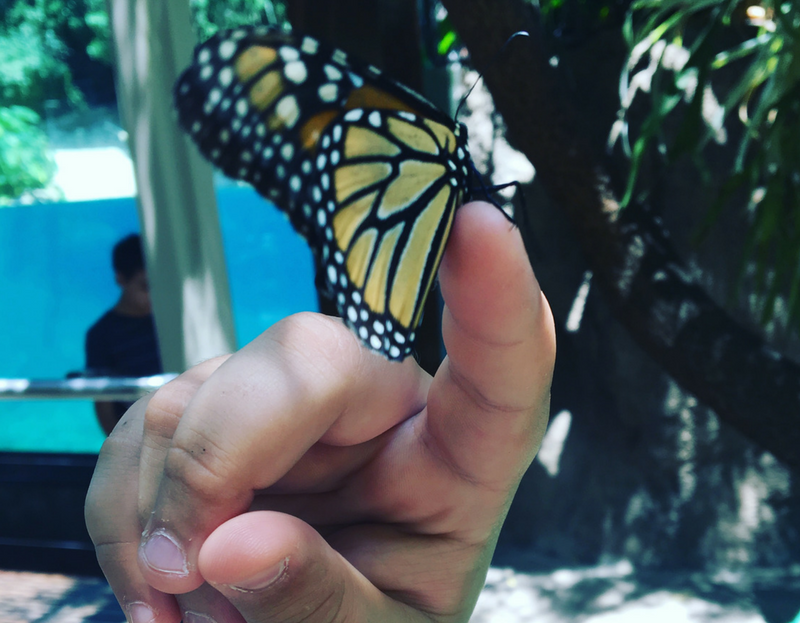 Five years into all of this, I find that it only gets harder for Mick and I to stay on each other’s team and to see each other as husband and wife instead of caregiver and respite care giver. As the list of diagnoses has increased, our time together has decreased and the demands of our household are exponentially greater. We are in this to win it, but honestly, our marriage has had to take some beatings.

I Fall Asleep On The Couch During The Day – A Lot

Call it exhaustion. Call it depression. Call it lack of planning. Whatever the reason, there are way too many afternoons spent with me sleeping on the couch, with a pillow over my head, while my kids zone out with a screen. I don’t like it, and I really hope that’s not the image they take into adulthood of their mother, but sometimes it’s the best I can do right now.

My Son Is Mentally Ill

I have shared this a few times, and it hurts every single time. Mental illness has such stigma surrounding every single aspect of living with it. The mental health system, psychiatric care, the medicines prescribed, and the odd behaviors that accompany my son’s brain function are all part of this stigma and make it very difficult to talk about. Not because of me, but because of my sweet boy. I believe, wholeheartedly, that my son’s bipolar diagnosis can and should be viewed in the same light as any other diagnosis. But I worry about the stigma he may face now, and in the future if I share too much.

The truth is, we have to talk more about this. Mental health is in such a deplorable state because we keep it a secret. But balancing my desire to change this in any way I can with respecting my son’s future privacy is an ongoing struggle. 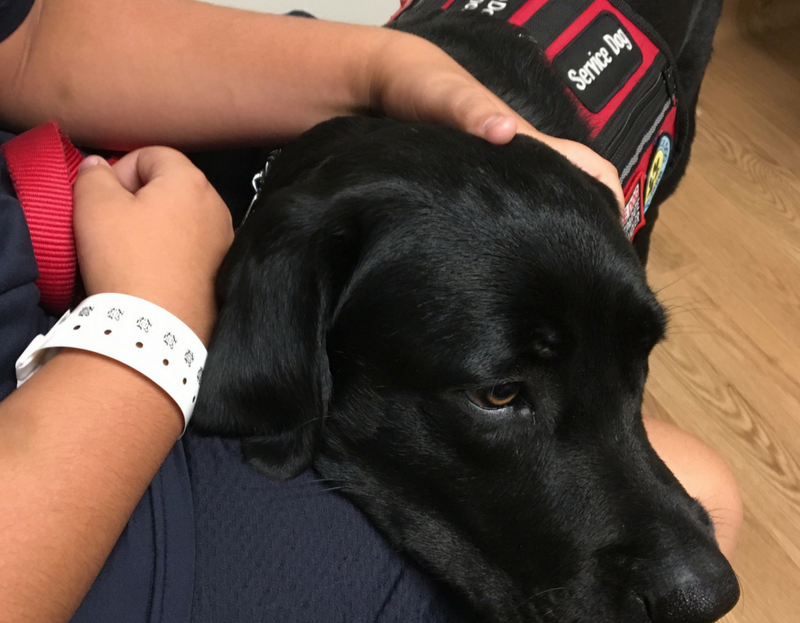 Despite this, I really am doing OK. Some days are harder than others, but by God’s grace, I actually like my life. I like my family. I like being with them most days. I like teaching them. I like being their person.

Sharing the good is sometimes difficult because I know some of you are not OK. Some of you can barely breathe and have no idea how to make it through the next hour. Some of you feel anger that never fades and fear that will not loosen its grip. I never, ever want you to feel bad about that. I never, ever want you to feel like you are alone in that – because you are not. Just as real as my feeling OK with things right now is the fact that I went into my bedroom a few days ago, got under my covers and sobbed.

The hardest thing for me to talk about is exactly this.  I want to communicate well. I want you to understand my heart. I want you to know that the longer I do this, the more I realize that sometimes “OK” looks a lot like “Not OK” and vice versa.

Life is a wonderful, devastating mix of the two – the good and the bad, the messy and the beautiful, the broken and the hopeful.

“I think you might be losing sight of the fact that he has an autism spectrum diagnosis. That’s not going away. We need to talk about adjusting your expectations.” This is what the behavioral pediatrician told me in our appointment last week. She said it in response to me telling her all the things we…

Hearing stories from other moms can be so encouraging. My child had a public meltdown yesterday. I just had a conversation with his teacher about her IEP. I’m exhausted. My son meows too when he is unsure what else to say. (For reals, this happened to me. I was thrilled.) Marisa is a momma and a…

Daylight saving time and children with special needs do not mix. Here’s why.  It’s that time again. No pun intended. Spring forward. Daylight Saving Time. Or, as we like to call it here in my house, twice yearly crazy time. Changing the time is a big deal around here. Really big. It seems like such…

She smiled at me, a mixture of pity and kindness in her eyes. My son was talking jibberish (something that sounded like a mix between a cat’s meow and beeps…I am not even sure how to describe it). He was wearing his over-sized, bright orange, and looked like he could be a prisoner picking up…