We spend a lot of time practicing reading with my ten year old, dyslexic son.

Ask him about it and he will say that he works hard, but his brain just really doesn’t like to read.

Ask him what his brain does like, and his first response will always be P.E. 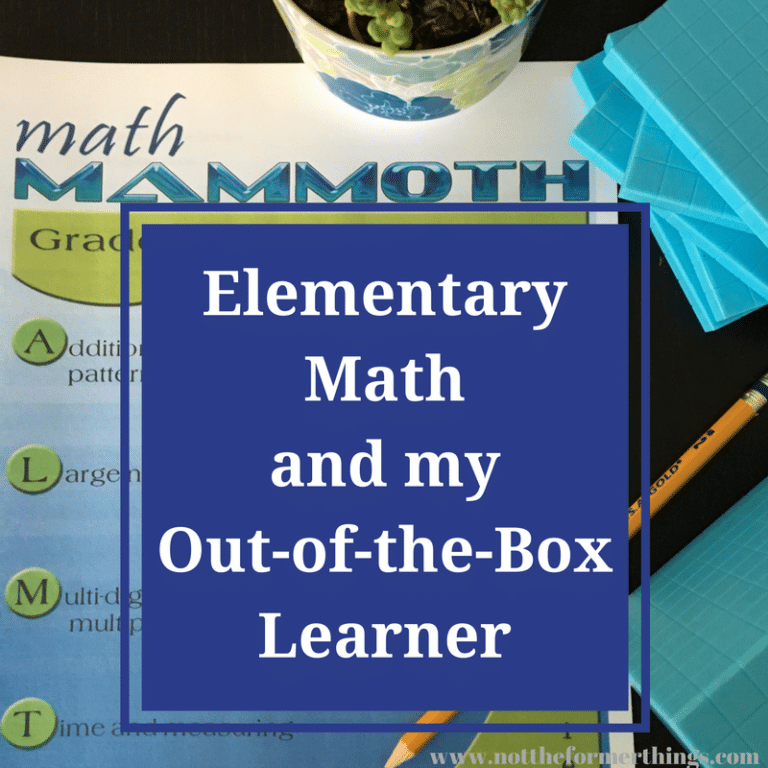 Please know, although I received this product for free and was compensated for my time, these opinions are 100% my own. Thank you so much for your continued support of my family.

Math is a great equalizer for my youngest son.

He whizzes through word problems and easily adds, subtracts, and multiplies in his head. (We are still working on division.)

He feels confident when he is studying math.

So much so, that math is even part of how we are helping him learn to read.

I was too, but now it makes sense. When he feels more confident, he is more likely to read well. When the pressure of reading the next sight word is no longer present, he is better able to just focus on the words and sentences in front of him.

This year, I made the decision to use Math Mammoth with my son for a variety of reasons, once of which is the text itself.

Math Mammoth was created by a mom, who also happens to be a math teacher with a masters in mathematics. (I am clearly partial to curriculum designed by other parents. They seem to have a lot of the day to day kinks worked out, and I find them to be mom/teacher friendly.)

As I determined our approach to math this year, I specifically wanted a program that would challenge my son mathematically, and also allow him to practice his reading skills as he progressed through the program. 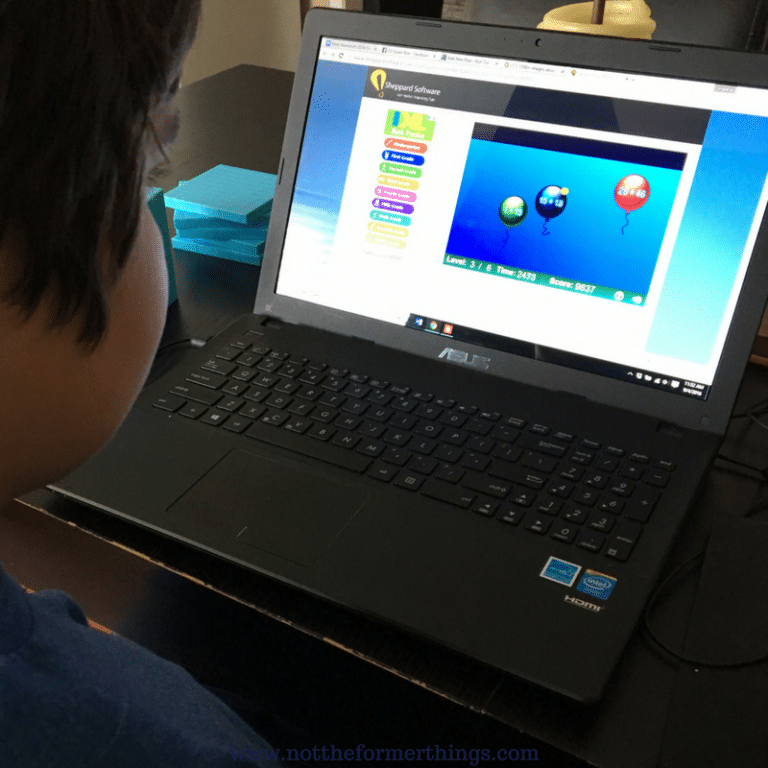 Although I have avoided “worksheet” type programs in the past, over the course of the last six months, my son has actually been asking to complete math on his own. He says he feels more grown up and like his older brother, when he has his own worksheets to complete.

Math Mammoth has just enough information on each page to allow him to progress on his own. The directions are clear and concise. Each page is divided up into different sections, each boxed in and shaded with different colors. This helps him keep track of where he is, even if his dyslexia makes him feel as if the numbers are moving on the page.

Because my son is still my son, there is only so long that he will be able sit still, hold a pencil,  and complete a worksheet. I am pleased that he is excited to try, but the reality is that we still need some options for his learning differences.

One of the things that immediately impressed me about the Math Mammoth Light Blue Series, is that it includes links to 30 online math games, to use as learning extensions. Add Like Mad, Rounding Sharks, and The Order of Operations Millionaire have become some of our favorites.

The Emphasis On Mental Math

More than any other math program I have seen, Math Mammoth emphasizes and even teaches mental math. Because this is already an area of strength for my son, other programs have often bored him with the expectation of progressing through, often unnecessary, written steps. This curriculum actually focuses on using mental math as part of problem solving. It works well with his natural abilities, and allows him to progress faster and with greater retention. 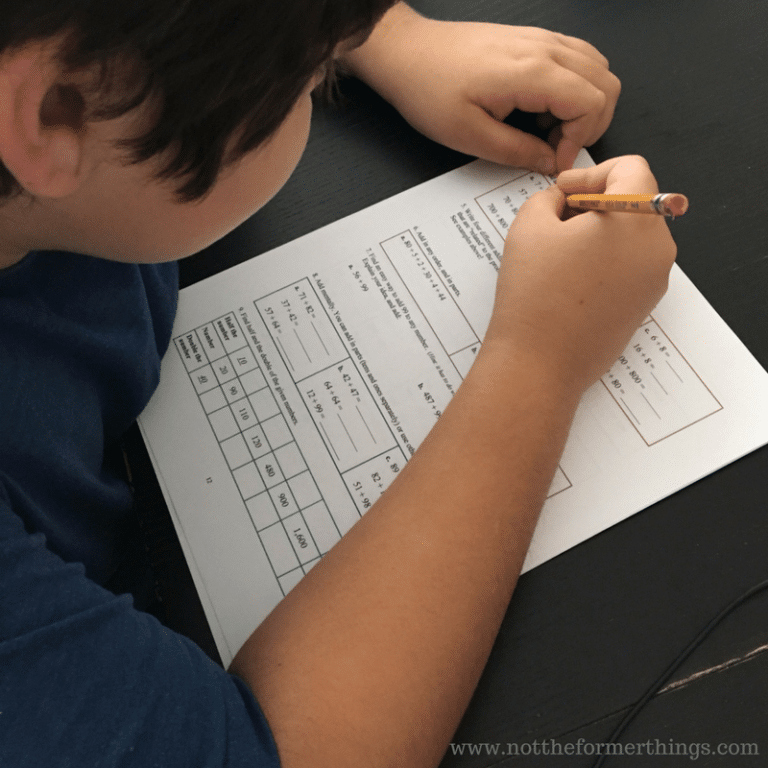 Math Mammoth allows my son to learn more independently, and progress in a way that makes sense for his unique needs.  It is proving to be an excellent addition to our school year. 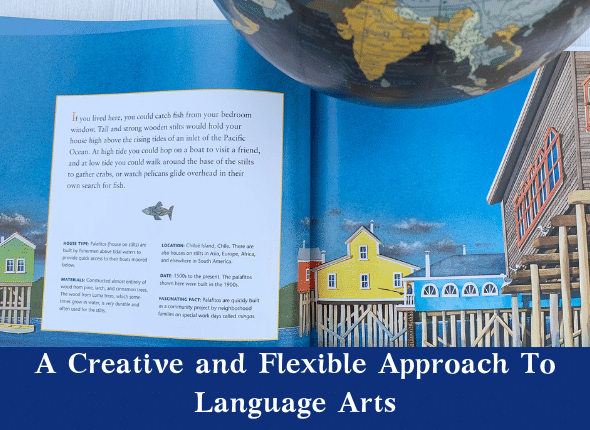 I filled out the educational questionnaire for my son’s therapist with a growing sense of dread. Does your child understand the basics of grammar, including parts of speech? Can your child articulate the differences between active and passive voice? Is your child able to complete an essay outline? Um, no. Because my dyslexic son has…

“I feel like a baby, all the time. I want to be able to do school like everyone else,” my son said a few months ago. Hesitantly, I asked him what he meant. “Everyone gets to do their school on their own and I have to always be with you so you can read to… 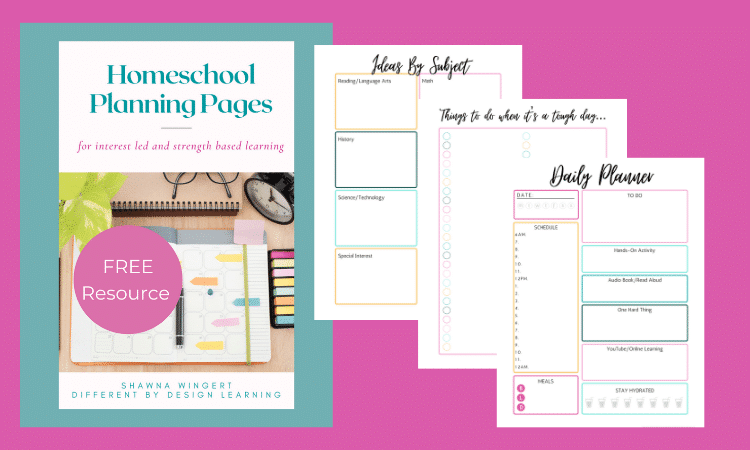 For years, I have struggled with finding the best homeschool planner. Some would work beautifully for a time, and then things would escalate with my son’s health. Or, I would start to freak out that my son was still struggling to read, and the planner would feel useless. For years, I tried and failed to… 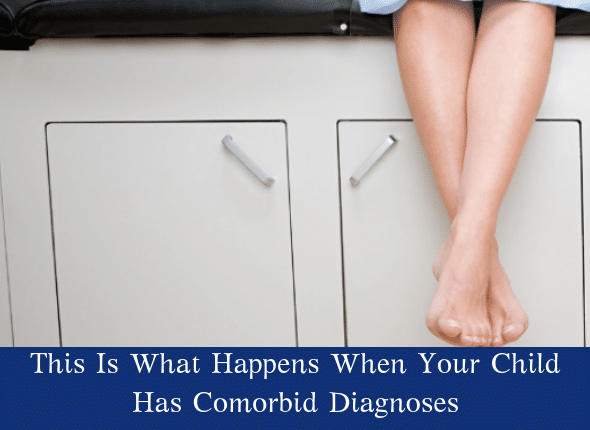 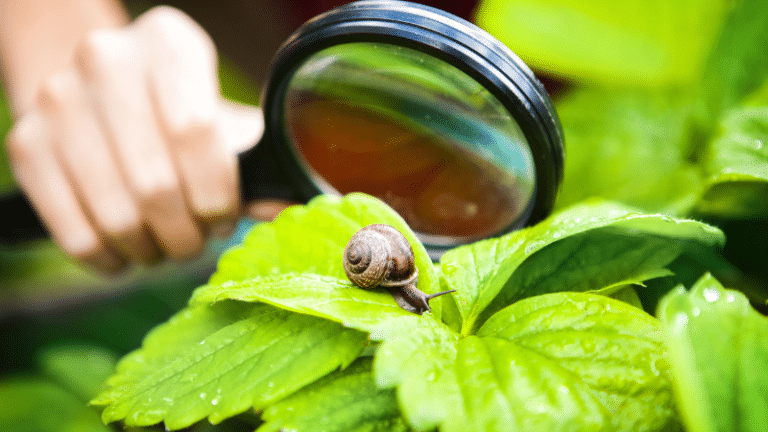 One of the most challenging parts of homeschooling, for me, is finding resources that genuinely interest my kids. This homeschool enrichment program does it for me! When we first started homeschooling ten years ago, I spent so much time looking for curriculum resources that were purely academic. The latest reading program. The newest math manipulatives….