My son melted down every single day, sometimes more than once a day, for several years.

But when they happen, the effect is just as devastating.

He has been in a much better place lately, so the overwhelming, can’t control this even when I am trying feeling of melting down, just makes him more anxious and overwhelmed… so he melted down more often and longer.

When he finally calms down, every single time and through tears, he hangs his head and says, “I am so sorry, Momma.”

My heart feels like it’s breaking right in half.

I try to reassure him – that I know it’s not purposeful, that we can replace what was broken, that I just want to help him and am on his side.

I hope he hears me, but through all of his exhaustion and confusion, I am not sure.

I hope he knows I understand more now – although I have to accept that the years of my not understanding have paved the way for his apologetic reaction and his feelings of shame. 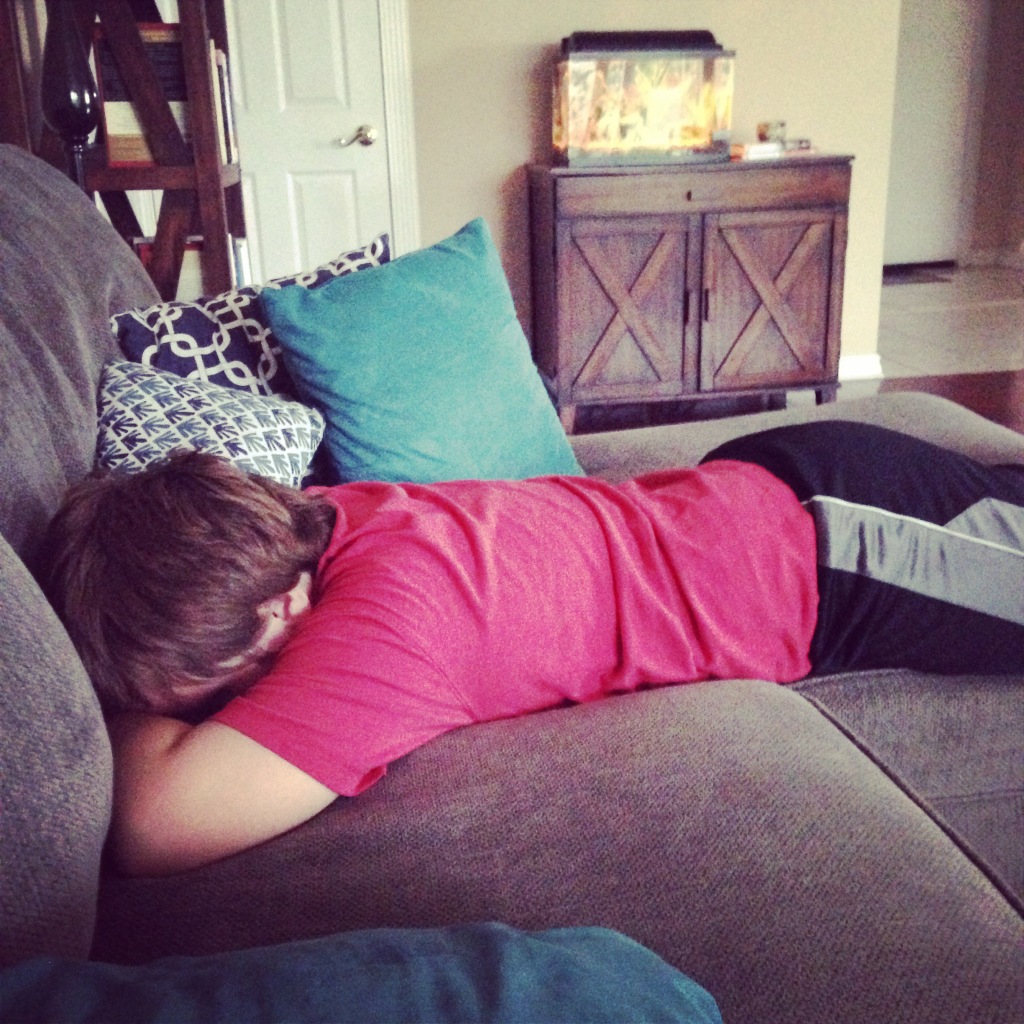 I hate that I took so long to figure it out.

I hate that I acted in anger and frustration over something that he literally could not control (especially at age 6, at age 7, at age 8…).

I hate that it took me years to even know what a meltdown was – not from my perspective, but from his.

How To Help My Child With Meltdowns

I am sharing today a portion of a first person account of how a meltdown feels and what we can do to help our children. Maybe you are like I was, frustrated and scared, convinced it’s your fault and therefore yours to fix.

It’s not and this is for you.

What A Meltdown Feels Like For Someone With Autism –

by: Emma Dalmayne at The Mighty

As an adult on the spectrum and a mother of children with autism, I am often asked about meltdowns and how they feel. I can tell you how it feels to have a meltdown from my perspective and how to help your child.

When you have a meltdown, it’s as if the world is ending. Everything is too much and you feel like an overwhelming darkness has engulfed your very being. Irrepressible anger that may seem completely irrational to an outsider can be inwardly devastating us internally.

When your child suddenly explodes because their sandwich has been cut at the wrong angle or another child has won a game, or even because they have been jostled in line, it’s the catalyst. It’s the last straw on the camel’s back. It’s not the sandwich, necessarily; it’s a build-up of things that may have happened during the day or even previous days. That sandwich was the last thing they could control and once that erred, their world crumpled. The last bit of control over their universe disappeared.

Smashing, ripping and throwing might be involved in an angry meltdown, as well as self-injurious behaviors to display outwardly the pain they’re experiencing internally.

How do I know this? Because it can take me missing throwing something into the bin or my PIN failing to go into my online banking properly and I will puddle, literally explode/implode and sob like my heart will break. It will be because of a build-up of things, and frustration will be the reason. 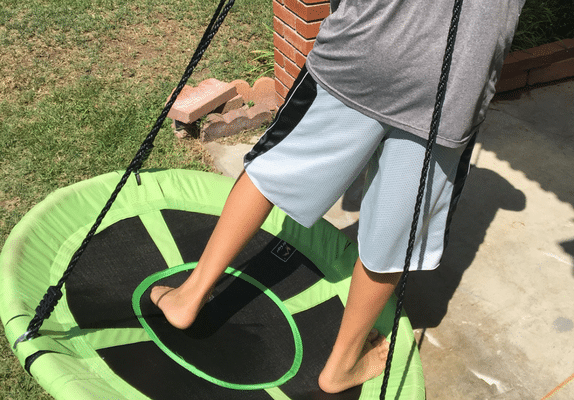 I firmly believe the only way we can really mother our children through meltdowns, is to learn what our children are experiencing first hand.

When my son was first diagnosed, one of the first questions I had for every single professional we encountered – what do we do when he melts down?

Not one could really answer.

So, I did Google searches and read books and joined facebook groups and eventually, met other mommas further along in dealing with the same thing. Even better, I eventually met adults on the spectrum who could literally describe it, just like Emma does above.

This information was invaluable.

It changed the way I reacted during a meltdown.

It changed how often he experienced severe meltdowns.

It allowed my son and I to work together, instead of against each other when he experienced a meltdown.

And most importantly, this information, this new learning, allowed me to better support my son and love him through it all.

I am his momma. I am on his side. I want the best for him.

And meltdowns can never change that.

For more information and practical tips –

More information on this topic: 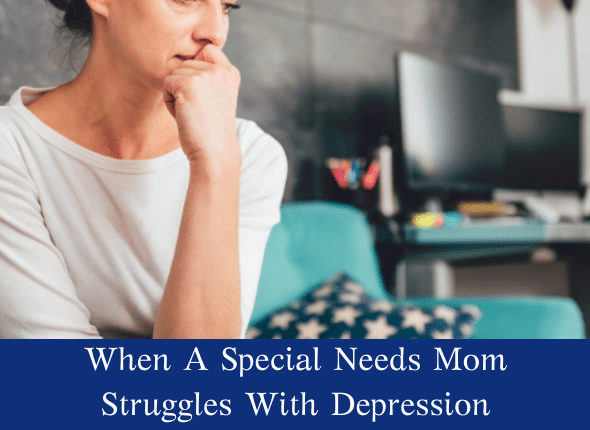 When a special needs mom struggles with depression it takes its toll on the entire family.  As I woke, I felt a familiar dread spread throughout my body. I had barely opened my eyes, but already felt anxious and sad about what the day would bring. I wanted to turn over, pull the covers over…

Before sitting down to write this, I re-read my day in the life post from last year. I feel like not much has changed. And I feel like everything has changed. It’s so weird how life is sometimes. The days blend into weeks, the weeks into months, and the months into an entire year of homeschooling…

Is he refusing to eat because of his sensory issues or the Sjogrens symptoms? Can he tell me how his body feels? His hands hurt, but do they hurt like the pain he experiences when he has to walk on grass, or does it hurt more internally, like nerve pain? Is there a way I…