“You have to stop hitting your head on the walls. If you do, they are going to make us move,” I said, crying, trying to help my son calm down, desperate and not knowing what to do.

He was eight, and having meltdowns every night after school.

We had already received complaints from our neighbor in the complex. We received notes from the landlord with cease and desist orders, threatening eviction if we didn’t get the noise under control.

I was terrified. I was ashamed. I was sure it was my poor mothering causing this.

And I was certain that I was the only one. 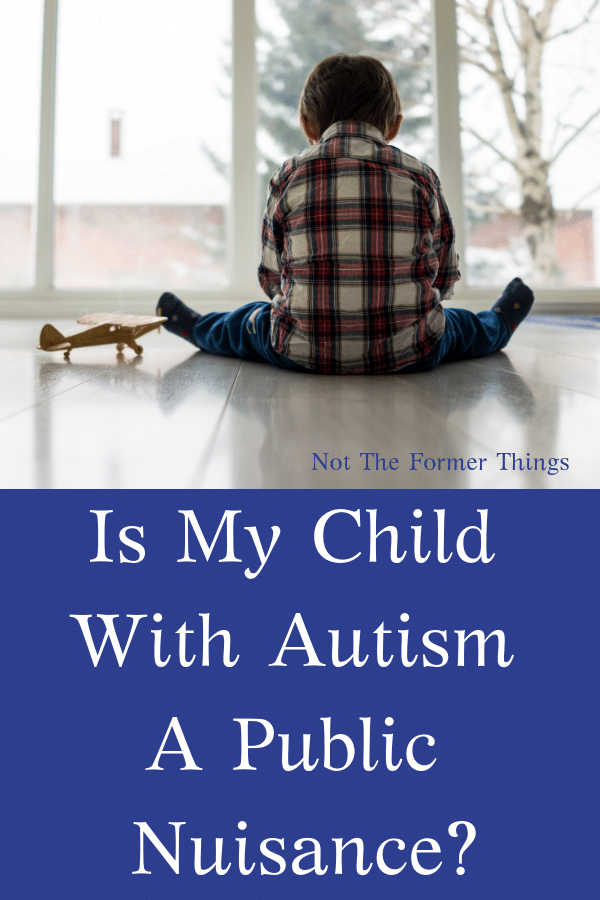 Two years and an autism diagnosis later, we were living in a home instead of an apartment. The neighbors were further away now, and not sharing any walls.

But my son’s meltdowns were much more violent.

Holes in walls, windows smashed, books thrown out the window onto the front yard – I was still terrified.

What if they call the police?

What if the landlord isn’t as understanding as he seems to be?

What if my son continues to escalate? 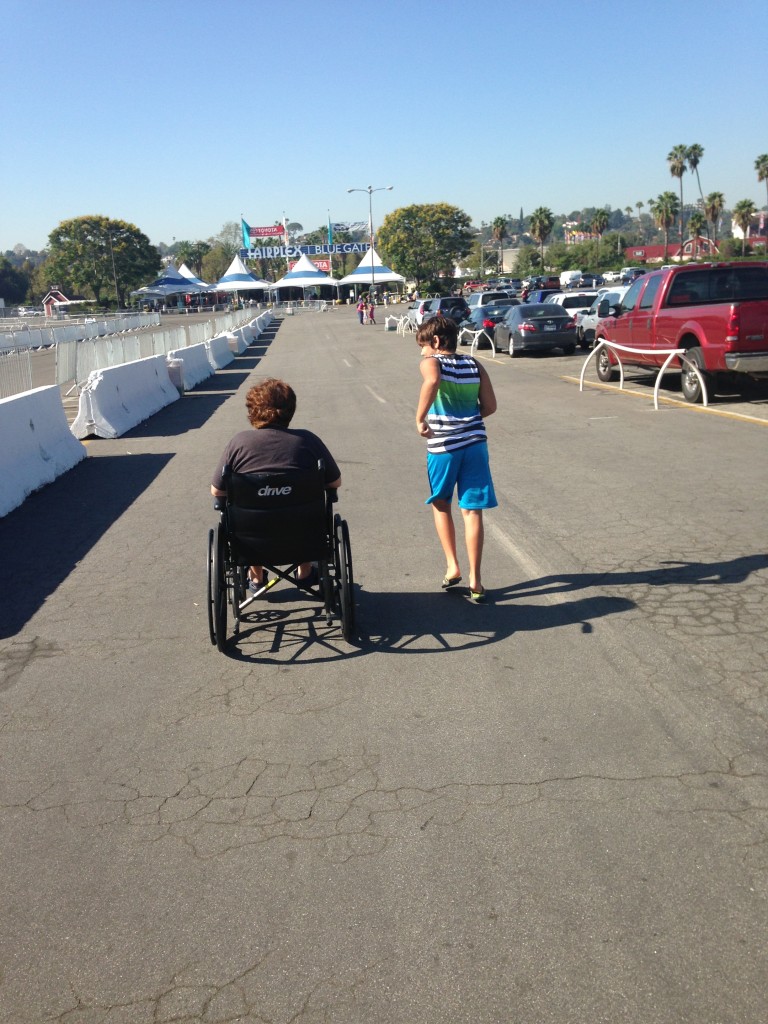 Autism Resources Are Hard To Find

The behavior began to seep into our public lives too, outside of the bashed in, busted up walls of our own home.

Throwing a board game in Target, hitting a little old lady and turning my blood to ice.

Hitting one of his friends in the head, because he was being too loud in the pool. Kicking and denting our car, while we waited for the meltdown to pass on the side of the road. Breaking our windshield in front of his nine year old friend. Hitting me, kicking me, pulling my hair, biting me – every time I tried to restrain him and keep him from damaging property, or worse hurting someone else.

And I searched, desperately, for an answer, for relief, for anything that might bring some level of help, all.. the.. time.

It’s the reason I began blogging in the first place and eventually wrote a book. Help seemed impossible to find.

Is My Child With Autism A Public Nuisance?

A few years ago, neighbors of a child with autism, filed a law suit alleging that the boy was a “public nuisance” and that his behavior was having a “chilling effect” on the local real estate market.

The lawsuit claims that over the course of years the boy, now 11, had struck a baby with his hand, spit at and tried to ride his bicycle into neighbors, and repeatedly sat on a neighbor’s cat.

Not only was the lawsuit filed, but a Santa Clara County Superior Court judge issued a preliminary injunction against the parents to ensure their son does not strike, assault, or batter anyone in the neighborhood or their personal property.

The parents, after seven years in their home and neighborhood, moved. 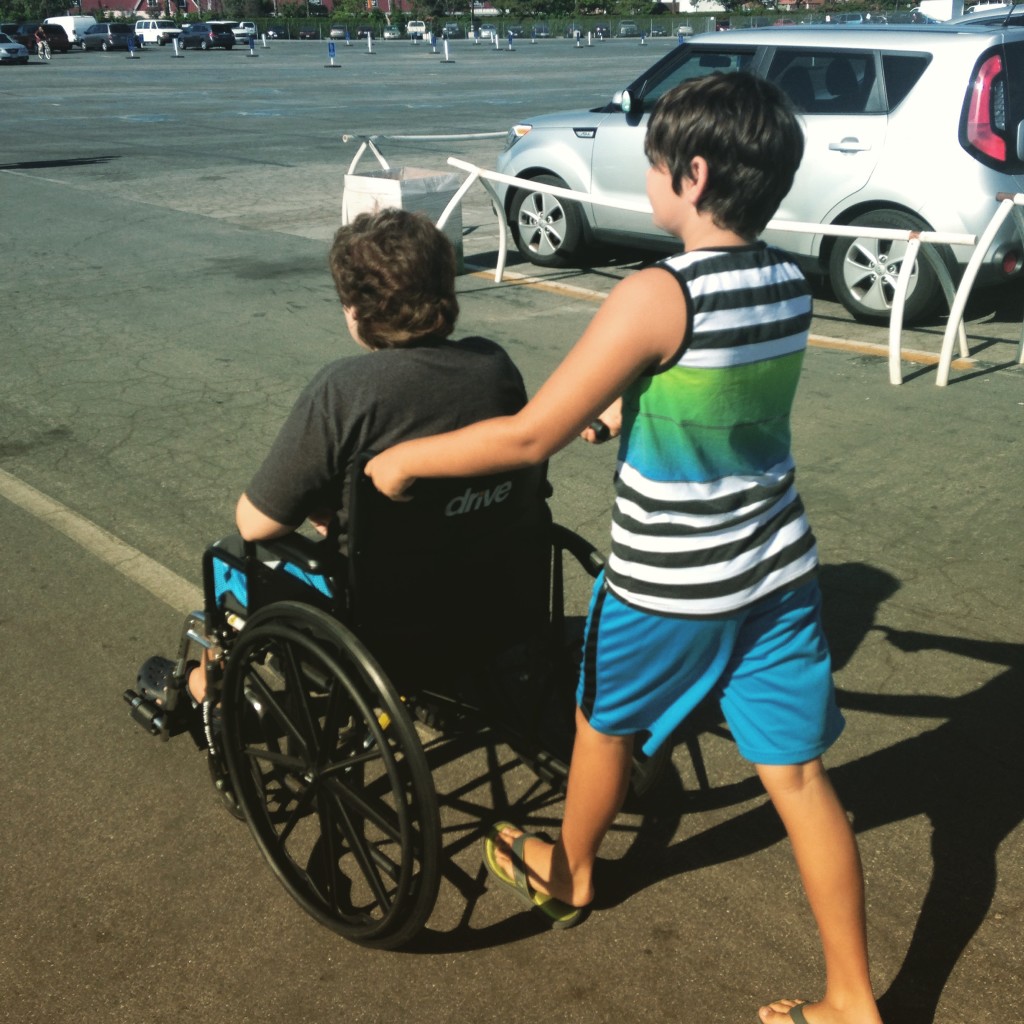 But honestly, I think what I want more awareness of is this –

Behavior, for any child is communication.

Behavior, for a child with autism, who struggles to communicate at all, is his only form of communication.

The behaviors that this judge issued an injunction against, that this judge required the parents to shut down, are an element of autism itself. Assuming that a parent could simply “parent better” and stop it, makes me feel tired, sad, desperate, and angry.

No one wants to ensure that their child does not alienate the neighborhood, hurt other children, or sit on cats more than the ones who love him.

No one is working harder to find help, seek treatment, investigate options, avoid play dates, stay alert at the park, and physically intervene when necessary than the mom who is terrified for her child.

Never mind how much pain this child – confused, without coping skills or the ability to effectively communicate – struggles with every single day of his life. 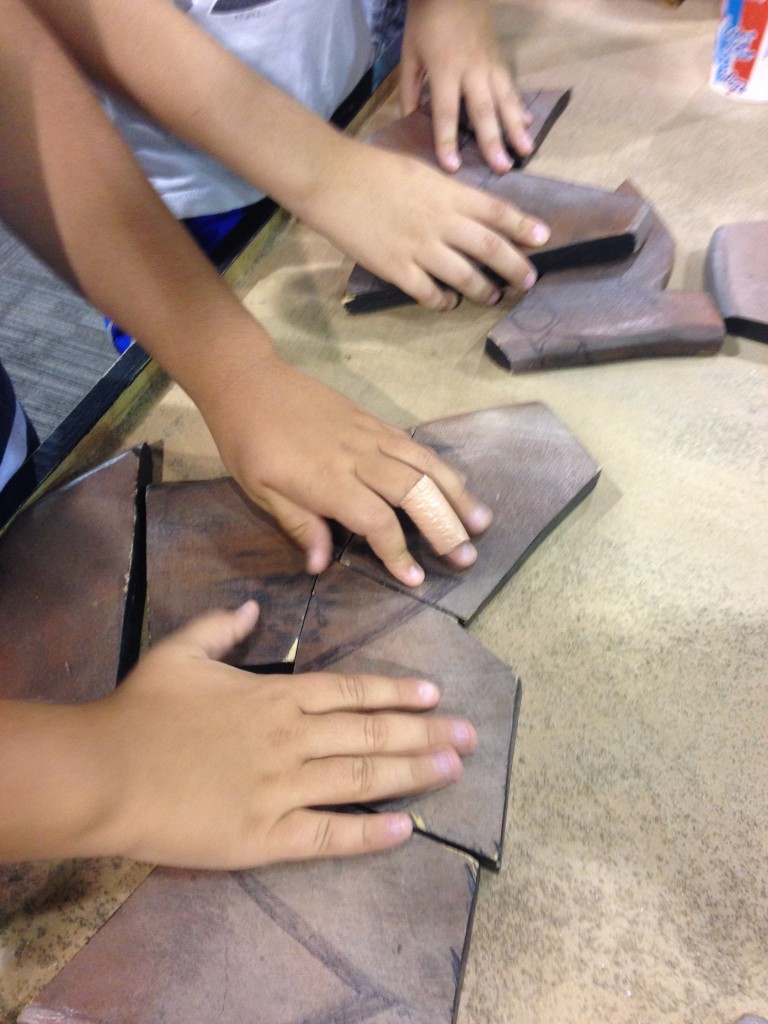 This little boy has autism.

On some level, so does his family.

My son has autism.

On some level, so does my family.

There is nothing we can do to change that simple fact, nor would we.

Because the behaviors these neighbors and that judge are litigating against, are only a part of what autism is in our families. The tough part.

If you only focus on the behavior, you miss so much more.

My son has autism.

He has been violent and destructive at times, yes.

He also has been a good friend, always willing to help someone when they need it. He has been a teacher, to his younger brother, to his friends, to me. He has been recognized as a genius, able to comprehend advanced, complex subjects as if they should be obvious to us all.

He loves well and with abandon.

He shows me every single day what courage looks like. He is loving and brave and strong and smart and his behavior can be out of control sometimes. He is all of these things.

He is a human being. Not a monster. Not a nuisance. Not a lawsuit.

It is the humanity of autism that was lost in this neighborhood.

When I Don’t Know How To Help My Child 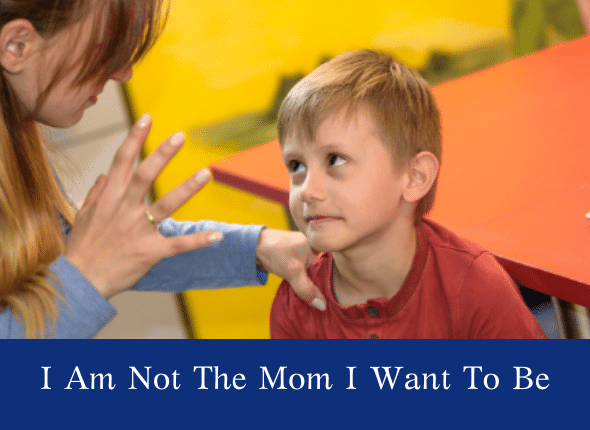 I sat in the Bible study, and my heart sank. The conversation was once again drifting towards sleep training. Every mom in the room had an opinion. And all of those opinions were the exact opposite of what every single night looked like with my baby. There was a strong belief among these women, and…

There are eleven separate chronic diagnoses between my two children. Seven times I have sat in a beige room on a beige couch and heard a doctor say the words I knew were coming, but still didn’t want to hear. Your child has… Autism Bipolar Disorder, Type 1 Anxiety Disorder ADHD Sensory Processing Disorder Lupus…

This is beautiful and heartbreaking. It is sad and it is funny. It is painful and messy and joyful and grace-filled. It is my life – all wrapped up and perfectly expressed in someone else’s blog post.   I KNOW WHO YOU ARE by: Carrie Cariello Listen, I know who you are. And although I…