When my son says it, he is pleading. He is not complaining.

I remember my own mom saying, “If you are bored then you can go and clean the kitchen,” signifying the end of saying “I’m bored,” for the 11-year-old me.

Not so much for my boy.

I have shared a lot about my son’s sensory processing issues and how they affect his life. As he gets older, we have (gratefully) learned how to help him calm his sensory system down. And, as his senses are less challenging, the effects of his lack of Executive Functioning have grown more and more apparent.

Here is how Autism Speaks addresses Executive Function difficulties in children on the spectrum:

Difficulties in the area of Executive Functioning can manifest themselves in many different ways. Some individuals pay attention to minor details, but fail to see how these details fit into a bigger picture. Others have difficulty with complex thinking that requires holding more than one train of thought simultaneously. Others have difficulty maintaining their attention, or organizing their thoughts and actions. Executive Functioning difficulties can also be associated with poor impulse control. Temple Grandin once said: “I cannot hold one piece of information in my mind while I manipulate the next step in the sequence.” Individuals with AS often lack the ability to use skills related to executive functioning like planning, sequencing and self-regulation. 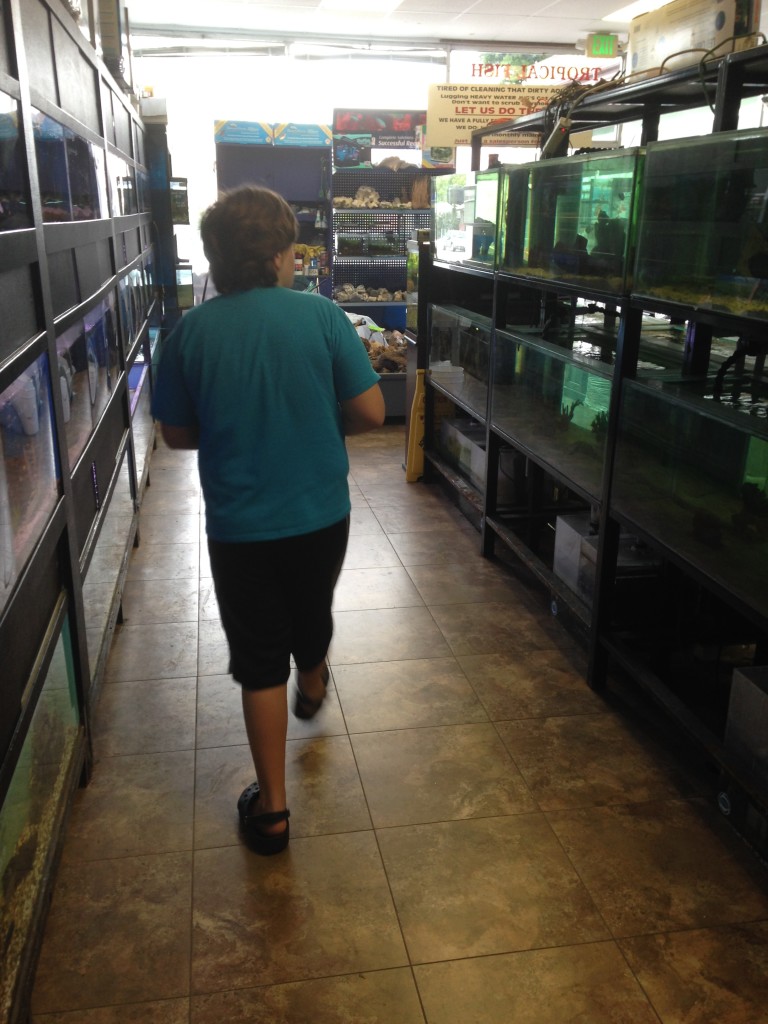 We have had a few experiences lately that have both floored me, and given me a lot more information as to how my son is approaching the world (and why it can be so anxiety ridden for him).

– The other day, he was placing a grocery bag down on the back seat of the car. He looked in and saw that there were books in the way. He froze. When I asked him why he wasn’t putting the bag down, he said, “There are books in the way. I can’t.” I had to actually say, “OK, we can solve this. Hold the bag in one hand, and use your other to put the books down on the floor.” He did it and we moved on.

– I recently asked him to pick up the clothes of the floor in his room. He picked them up and then walked around, extremely frustrated saying, “I don’t want to carry these.” I have learned my instructions need to be “Pick up the clothes and put them by the washing machine for me please.”

– We were at a playdate yesterday with a friend he absolutely adores. About every 45 minutes however, my son came up to me and said, “I’m bored. I want to stay here and play, but I’m bored.” I have learned that for him, ‘I’m bored’ actually means I can’t for the life of me figure out how to transition to the next activity.

He is not alone.

Tony Attwood talks about executive function at length in The Complete Guide To Aspergers Syndrome (Side note: Aspergers is now diagnosed HF Autism).  He says that the person may become distressed in situations that “do not provide an opportunity for mental rehearsal and preparation for change.”

I love the freedom. So does my youngest son. Lazy afternoons and coming up with random fun projects, going to swim next door just because we feel like it, staying up later – it is so much more relaxing than our school routine.

Except for my oldest.

Lazy afternoons and a random schedule is a recipe for intense distress and anxiety for my guy.

So, I am learning.

I am learning when to just allow him to wander a bit and solve the problem on his own. (For example, I stayed out of it in yesterday’s play date, and his lovely friend prompted the next activity instead. He happily complied).

I am learning when to just give basic directions. (For example – Please go put this in the trash for me…the trash can in the kitchen.)

I am learning that what I have always thought of as a school break, might need to change. (For example: In his book, Attwood encourages parents to take on the role of “executive secretary”. He says, “The executive secretary may need to be assertive in dictating a time schedule…encouraging to-do checklists and establishing a clear schedule of activities.” So you know, not lazy rambling days.)

I have to admit, executive secretary is a kind of cool title and this feels like the next step for us – I am so glad we can actually take it. It seems like progress and maturity for my sweet boy. It seems so much more doable than some of the other things we have tackled this past year.

So, if you need me, I’ll be coordinating a very specific schedule and routine for the rest of our break.

Attwood says the hope is that this will be “temporary, as the person achieves greater independence with organizational skills.” I like the sound of that.

Mr. Attwood…Tony if I may.

If you ever by chance read this, I would first like to thank you for the amazing resource your book has been and continues to be.

I would also like to say you are challenging my executive function with that last statement.

Oh my goodness, y’all. I just found out that Marianne at Homeschooling With Dyslexia just released a new online course for parents about Executive Function. I am already enrolled and excited to get started, and thought I would share the link for you here as well.  You know how much I LOVE her real life teaching for parents of kids with unique learning challenges. I expect this one to be just as helpful. 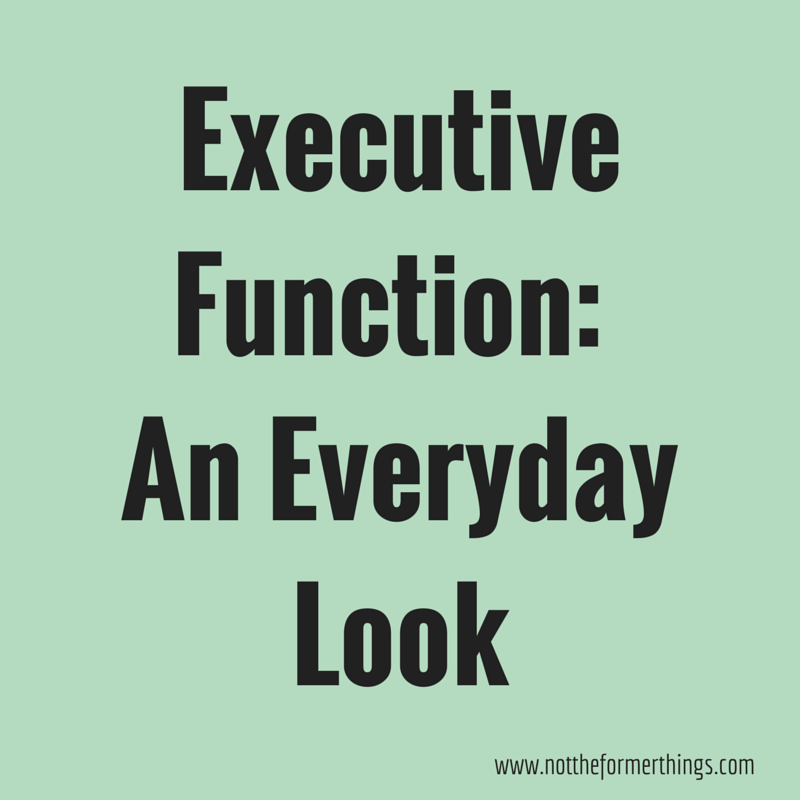 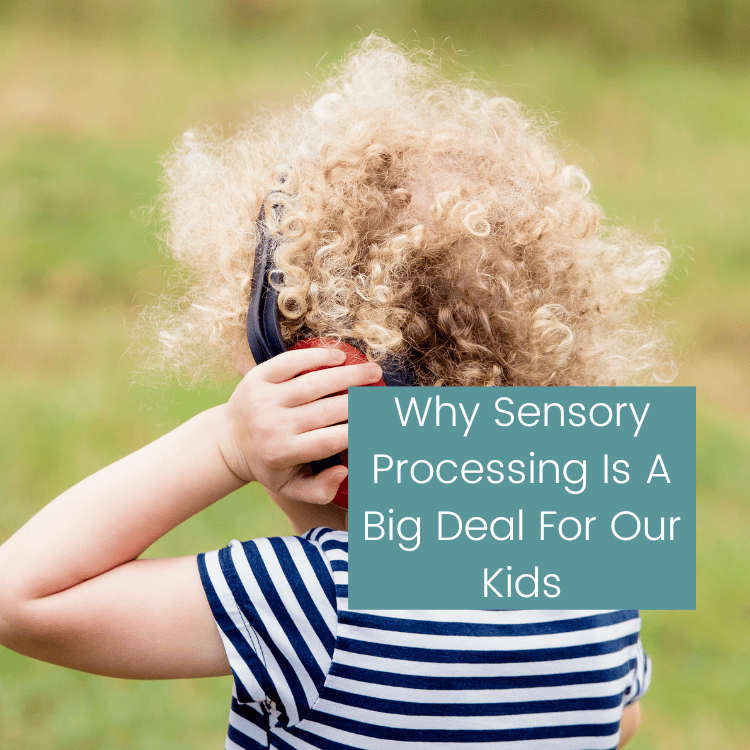 Sensory issues are a part of our life. They are a significant part of our life. Accommodating My Child’s Sensory Processing Disorder For years, we have accommodated my son’s sensory differences daily. These accommodations have become almost second nature around here.  (For example, I was shopping alone – praise Jesus! – at Costco the other night. I… 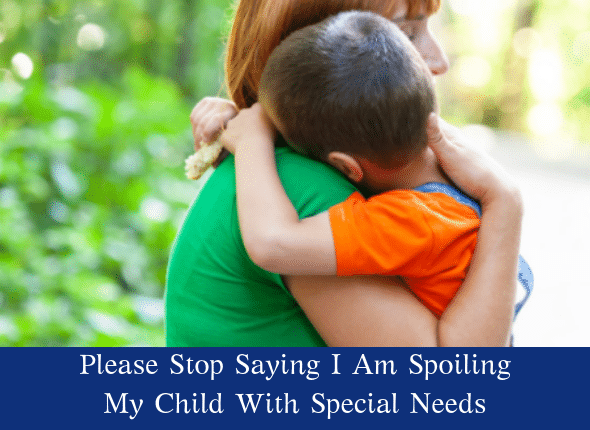 I can’t tell you how many times I have been accused of spoiling my child with special needs, both online and in person. My baby was four weeks old. He hadn’t slept for more than a 45 minute stretch in his short lifetime. I was bleary eyed, depressed, and terrified. I knew, deep down inside,…

When my son was first diagnosed with autism, I was sure the diagnosis alone would give us options and resources. Prior to diagnosis, he was often dismissed and so was I. For years I heard – He needs more discipline. Just make him wear shoes. He’ll get over it. He needs to work harder, do… 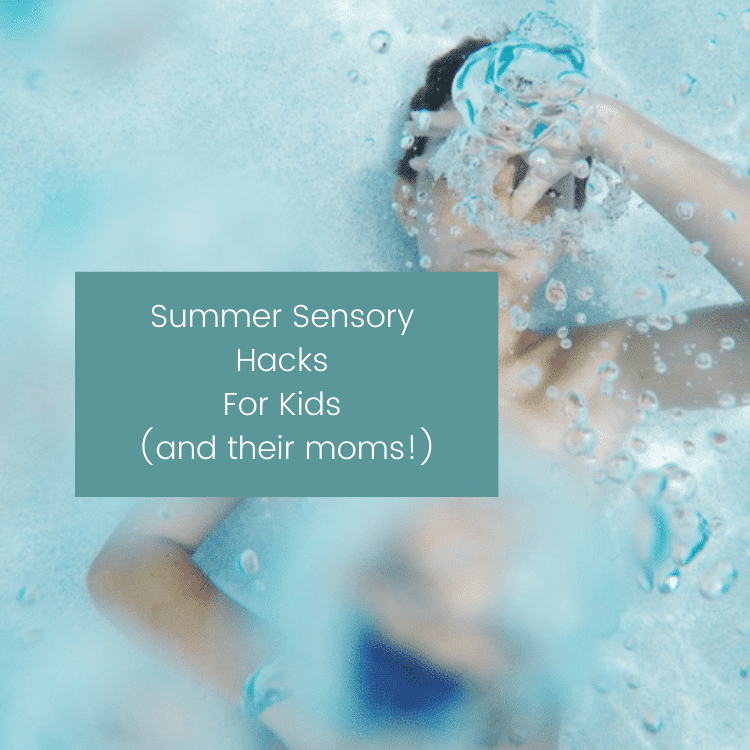 I typically prep for our summer break every year. Fun activities, new learning plans, field trips and small getaways – I organize and plan, hoping for some sense of summer order and fun. And every single year, what I inevitably forget to factor in is the simple fact that summer, and all of its heat,… 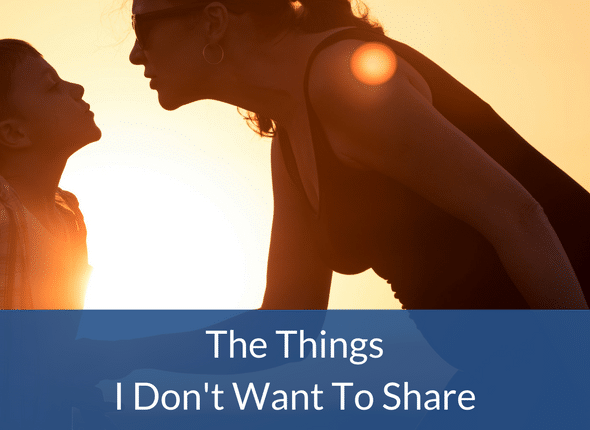 My oldest son was diagnosed with autism five years ago this week. Five years. His diagnosis was the reason I began writing. I came home from that doctor’s appointment, shaky and afraid, determined to find out as much as I could about helping my son. I went online, thinking it would be easy to find… 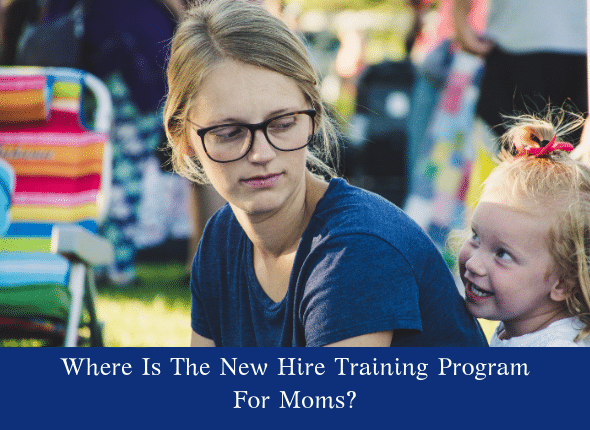 I spend a lot of time thinking about how best to help my children learn. Hands-on activities, incorporating movement, accommodating sensory needs – all of this has become just a regular part of my helping them learn. Struggling with the sound of your pencil on the paper? Let’s type instead. Haven’t been able to memorize…