I heard the boys snickering and turned to see what was going on.

My son was awkwardly trying to catch water balloons, as several boys threw them at him.

It was the end of school party on the last day of second grade. The teacher was there along with several room moms. No one seemed to even notice.

Anger, hurt, shame, and frustration burned in me as I ran over.

My son was so confused. They were supposed to be doing water balloon tosses, back and forth, between two children. Why weren’t these boys following the rules?

My heart felt like breaking in two, right there on the playground.

We had already made the decision to homeschool about two months prior. I felt more secure about that decision than ever before. I had no idea that he would be bullied this soon. “Second grade?” I thought. It seemed surreal.

And yet, it happened, right in front of me. And who knows how many times it had happened before. 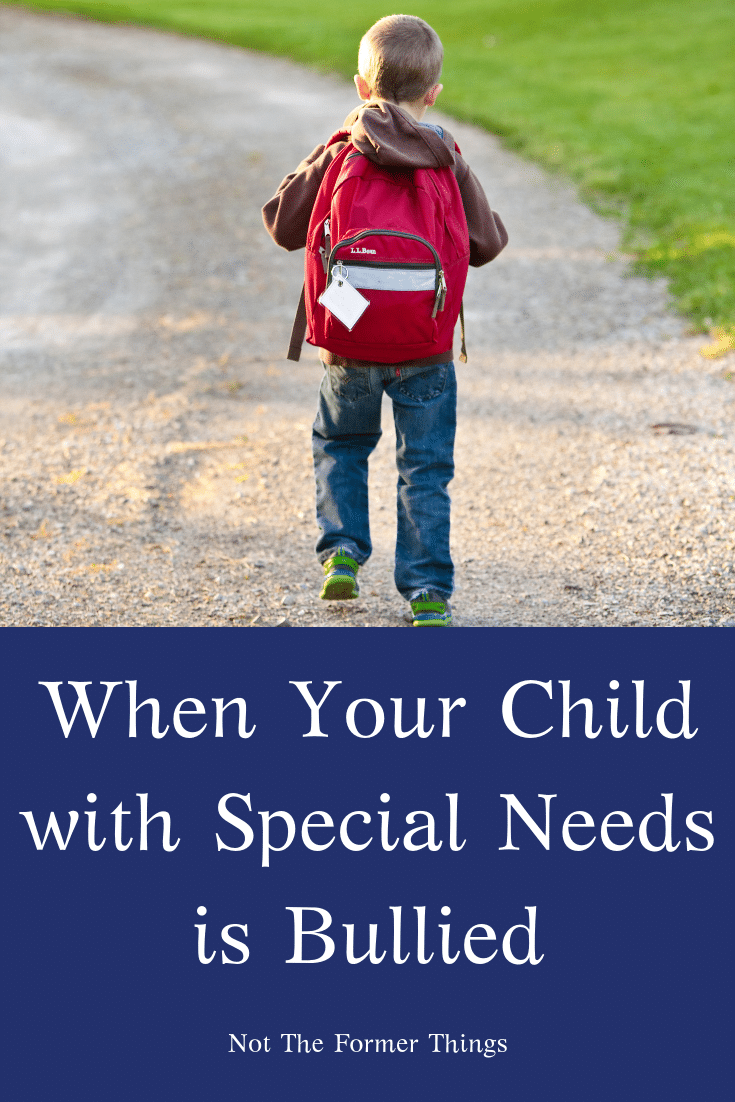 I spoke with another mom last week about her 13-year-old son, also on the spectrum. She and I were talking about the most difficult parts of figuring this motherhood thing out. Her words brought me right back to that playground.

“It doesn’t matter what we do with the school. The most difficult part for us is the bullying. It is constant and we are out of options to try to make it stop. My son is miserable, all the time, ” she said through tears.

I swallowed the lump in my throat and responded with the only words I could think of. 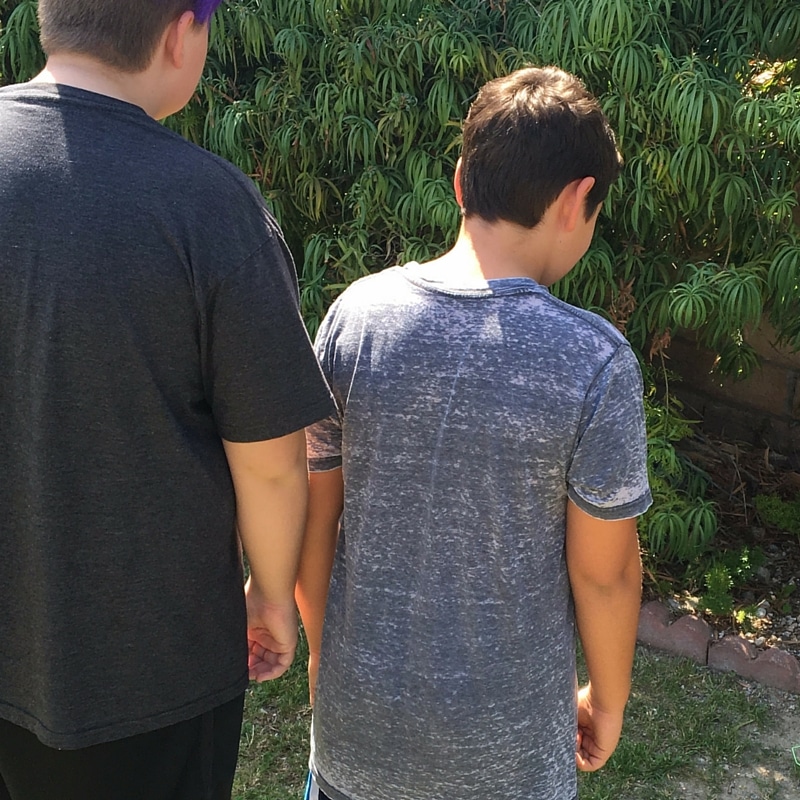 An Example Of Bullying

Earlier this week, my husband and I were at dinner with friends. The guys were telling jokes and cracking up. I felt myself stiffen as one of them started acting like ‘Rain Man‘ at the table. My youngest son was there, but thankfully didn’t understand the reference. So were two other children.

I grabbed my husband’s hand under the table and squeezed. My mortified husband, quickly and loudly changed the subject. But I couldn’t shake the feelings of sadness and frustration.

How can we expect our children to understand the impact of bullying, if we aren’t taking it seriously ourselves? 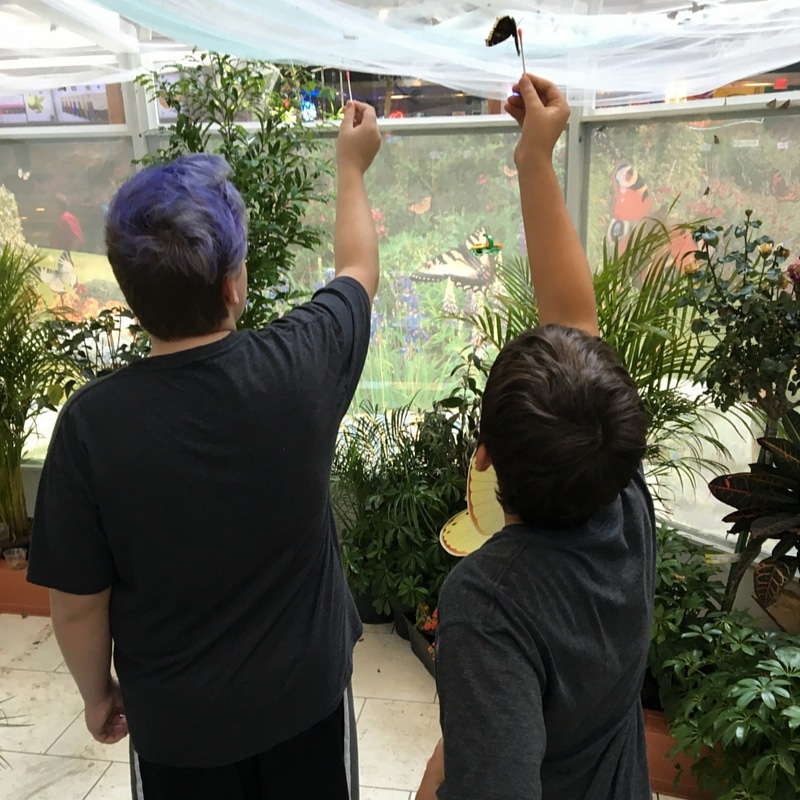 When Your Child With Special Needs Is Bullied

But it’s not. It isn’t fun. It’s straight up wrong.

No matter how schools may teach against bullying, nothing is more powerful than example.

What example are we setting, as parents, when we make inappropriate jokes at the expense of an entire group of people?  Or when we allow our children to ostracize and single out another child at the park for ridicule?

No matter what the reason,  I’m tired of making excuses for the inexcusable.

My boys and I are having a very serious conversation this morning. Not about how they are treated, but how they treat others. We are discussing some of the other children in their classes and social groups.

I am making myself as clear as possible.

We laugh at funny jokes, not at other people.

We stand up for.

And we do not bully.

Yes, It’s Stressful To Homeschool My Child With Special Needs

The Constant Turmoil Of Parenting A Child With Special Needs

I see other women, just like me, every single trip. They are trying to smile, encouraging their little ones, telling them what a good time they are going to have for the week. They are managing meltdowns, trying to distract, and gulping down coffee before the early flight. Later, they sit alone waiting for the… 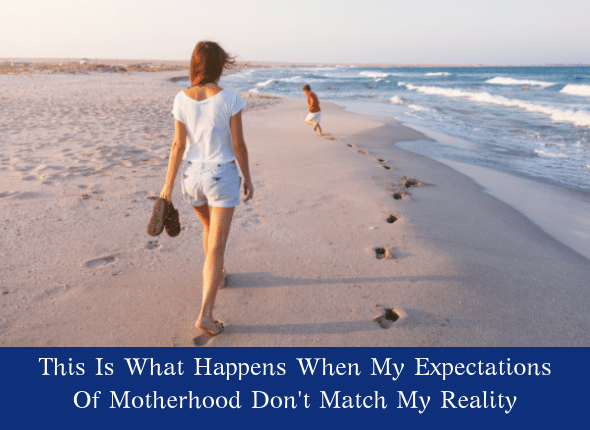 “I think you might be losing sight of the fact that he has an autism spectrum diagnosis. That’s not going away. We need to talk about adjusting your expectations.” This is what the behavioral pediatrician told me in our appointment last week. She said it in response to me telling her all the things we… 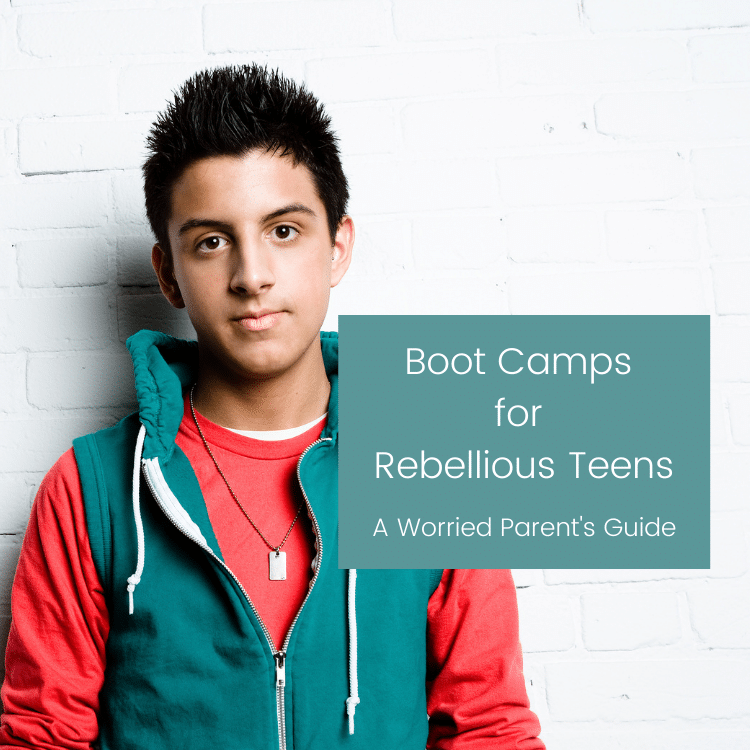 Raising a rebellious teenager comes with so many emotions; you’re frustrated, disappointed, and exhausted… but above all, you’re worried. Is their defiance just a phase that requires tough love to whip them into shape? Military school for rebellious teens might ‘scare them straight,’ but what if their reckless behavior is a symptom of more serious…